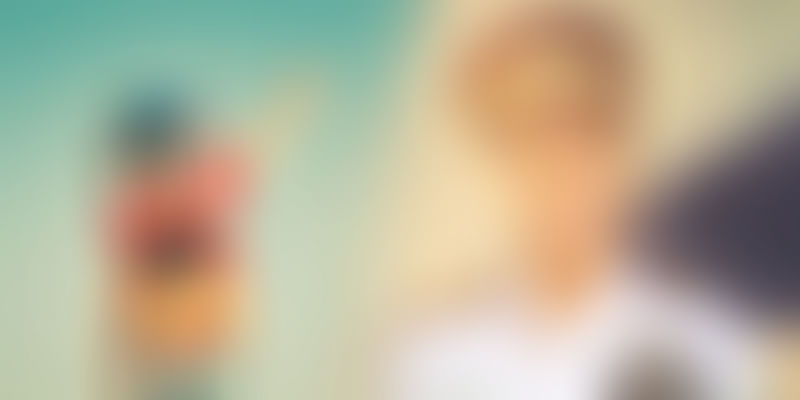 In a world where patriarchy prevails, a young woman decided to spark the fire to her childhood dream and turn it into a reality. Ayesha Aziz, now 20, has become the country’s youngest pilot!

At an age where children wish to be a doctor, engineer or teacher, 14-year-old Ayesha had already decided that she wanted to be a pilot.

A resident of Mumbai, Ayesha originally hails from Baramulla, Kashmir, Her love for flying came from trips to her native, which she would visit twice every year with her family. As the plane would take off and touch down, her determination to be the one flying one of them would be fuelled all the more. Her brother, the timid one, would, however, nod off in abject fear.

“I started pilot training after Class 10. So that’s where it all started,” says Ayesha, in an interview with Times Now. “It’s a field which not many people go into. Exploring it was fun since I always wanted to be a pilot.”

Ayesha joined flying school after she completed high school. She performed remarkably well and during the course, she passed all five of her viva sessions easily. She took ground lessons as well and in November 2013, at the age of 16, she was awarded her student pilot license.

However, the road wasn’t smooth for Ayesha. Due to financial constraints, her training in commercial flying got delayed. Unnerved, Ayesha waited patiently for the day she knew would come. She was given the chance to visit NASA and meet John McBride, the retired American aviator and former NASA astronaut. Despite this opportunity, her milestone moment was when she met her childhood idol Sunita Williams, when the American astronaut visited Mumbai’s Worli in 2013.

Ayesha speaks excitedly about meeting Sunita like it happened just yesterday. She says that she spoke to Sunita about her visit to NASA, where she learned things like scuba diving, moon walk and bunny walk.

Ayesha was one of the only four girls studying B.Sc. in Aviation at the Bombay Flying Club, Mumbai, in 2013. Working herself to the grind, Ayesha finally received her commercial flying license earlier this year at the age of 20, making her the youngest pilot the country has ever seen. “My passion was such that hard work didn’t seem like a burden for me,” says Ayesha.

Her story goes to show that the sky is the limit, literally. You just need to want it bad enough.