Remember Freedom 251, the world’s cheapest smartphone? It is back! 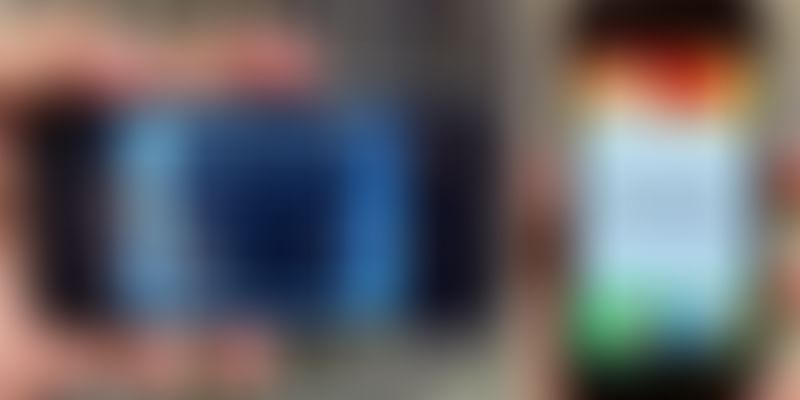 Although Noida-based Ringing Bells went through rough weather earlier this year, now, it seems set to create a stir in the market. Ringing Bells will launch the world's cheapest smartphone Freedom 251 on July 7. Earlier this year, the handset hit the headlines due to its controversial price tag of Rs 251. This is the final version of the Freedom 251 smartphone. The manufacturing cost of Freedom 251 is not Rs 251 (the price it will be available to users at). CEO Mohit Goel confirmed that the company will be losing money on every handset it sells. Mohit plans to generate an overall profit on bulk orders the company receives.

The company said it has 2 lakh Freedom 251 units ready to ship. Users can get their hands on the smartphone through a lucky draw. The company's general manager, Anmol Goel told The Times Of India that they will be allotting nearly 10,000 units for each state.

According to The Times Of India, the phone is sleek with a unique build. The Freedom 251 has a textured plastic back panel and comes in White and Black colour variants. The placement of rear camera has changed, and the phone now features three navigation keys similar to an Android handset. The micro-USB charging port and headphone jack stays on top, while the power button and the volume buttons sit on right and left side respectively. Above the display there is a speaker and a front-facing camera. The loudspeaker has moved from the bottom to the lower rear panel. The Freedom 251 also features a 4-inch qHD display with 960x540 pixel resolution, which gives an impressive pixel density. The phone is powered by an unspecified 1.3GHz quad-core processor, clubbed with 1GB RAM.

Ringing Bells CEO said that the smartphone includes pre-installed applications, however did not specify which ones. The smartphone has an 8GB inbuilt storage, which can be expanded through a microSD card up to 32GB. As for connectivity, it supports Wi-Fi, Bluetooth, as well as 3G connectivity on both the SIM cards. The 3.2MP rear camera has a satisfactory user interface. Since it is a 4-inch display, the camera menu does appear cluttered. The resulting images under artificial light are average but are likely to work for most of the users. There's a 0.3MP front-facing camera as well. Backed by a 1450mAh battery, the Freedom 251 is expected to run for a day since it has no heavy- duty applications to run.

Officials said that the company has over 500 service centres set up across the country already. The smartphone will also come with a one-year warranty period without any replacement service.