Google Maps just got sharper, and the difference is substantial! 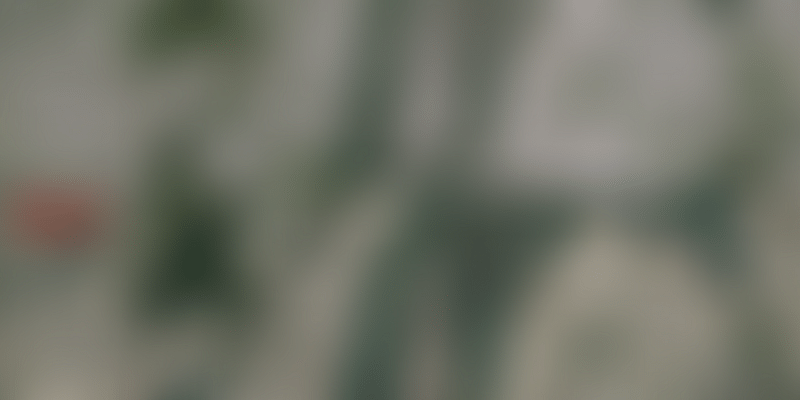 Google is using new imagery from NASA’s Landsat 8 observation satellite in Google Maps and Google Earth, Program Manager Chris Herwig wrote in a blog on Monday. This will give sharper images when you use the “satellite” function on Google Maps. This function shows locations as they would appear in real life. The difference is substantial. Google offered two satellite images of New York City to display the change.

Landsat 8 (formerly the Landsat Data Continuity Mission, LDCM) was launched on 11 February, 2013. It has been collecting valuable data and imagery to be used in agriculture, education, business, science, and government. The Landsat Program provides repetitive acquisition of high resolution multispectral data of the Earth’s surface on a global basis. The data from Landsat spacecraft constitute the longest record of the Earth’s continental surfaces as seen from space.