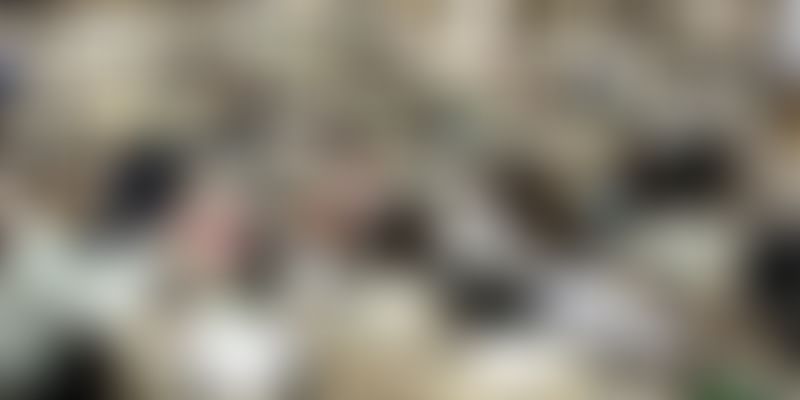 The government has sent in notices with revised pay grades for the implementation of the 7th Pay Commission recommendations, giving nearly 10 lakh government employees 2.57 times hike in basic pay. The minimum pay in central government with effect from January 1, 2016 will now be Rs 18,000 per month; at the highest level, it will be Rs 2.5 lakh.

With regard to fixation of pay of the employees in the new Pay Matrix as on January 1, 2016, the existing pay (Pay in Pay Band plus Grade Pay) in the pre-revised structure as on December 31, 2015, shall be multiplied by a factor of 2.57, the notification said.

There shall be two dates for grant of increment – January 1 and July 1 every year – instead of the existing July 1 only. Employees will be entitled to only one annual increment on either of these two dates depending on the date of appointment, promotion or grant of financial upgradation, it said.

The Cabinet had last month decided on pay increase for central government employees and pensioners, that is estimated to cost the exchequer Rs 1.02 lakh crore annually.

The government in January set up a high-powered panel headed by Cabinet Secretary P K Sinha to process the recommendations of the 7th Pay Commission which will have bearing on the remuneration of 47 lakh central government employees and 52 lakh pensioners.

The Empowered Committee of Secretaries will function as a Screening Committee to process the recommendations with regard to all relevant factors of the Commission in an expeditious detailed and holistic fashion. The government had earlier stated that implementation of new pay scales recommended by the 7th Pay Commission is estimated to put an additional burden of Rs 1.02 lakh crore, or 0.7 percent of GDP, on the exchequer in 2016-17. The decision to this effect was taken in a meeting which was chaired by Prime Minister Narendra Modi, sources said.