[2016 Half Year Funding Analysis] Is the 43-pc hike in pre-Series A fund raise good news for startups? 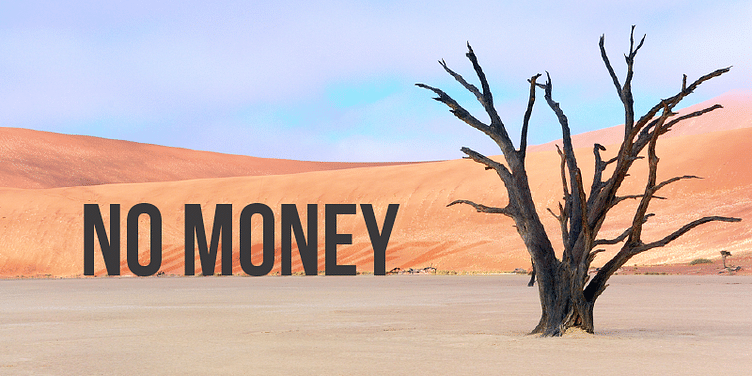 The year 2016 has not been kind on the startup world so far, with constant news updates on valuation slashes, shut-downs, lay-offs and postponed college placements. The sector also slowed down in terms of funding raised in the year thus far.

A close comparison of the first half of the year with the same period in previous year gives a clear picture of the crunch, which comes to about a 40-percent overall dip in volume, from $3.5 billion in 2015 to $2.1 billion in current year.

According to Yourstory Research, this crunch in funding is in terms of volume. The number of deals has gone up by 46 percent, to 552 deals in H1 2016 compared to 377 deals in the same period last year.

Pre-Series A, a stage between seed funding and Series A funding, is normally assumed to indicate the inability of a company to wait for Series A funding and having immediate need for follow-on capital, for day-to-day operations. However, Parag Dhol, Partner at Inventus Capital, disagrees with the notion. “The line between the series of funding is thin and not well-defined. It is too judgemental to come to this conclusion,” he says.

Are angels going to fall?

So why do we see a surge in pre-Series funding, despite the overall slowdown in funding. Aren’t the angels and VCs supposed to behave in the same manner? “Series A and Series B stages have been tighter as VCs tend to act faster in response to market, due to experience and expertise,” Parag explains. “After the craziness in the past year, VCs are tending to the bleeding portfolios,” he adds. Angel investors are typically individuals, high net worth individuals (HNIs) or small groups that usually have a less rigorous due diligence and analysis process, due to getting involved at very initial stage of investment in a start up, when decisions are based on non-concrete data. VCs are bigger organised groups of experts and thus, they are quicker in reading the market sentiments and reacting to it.

Angels still remain positive believing that this shift in the trend is temporary as it has short-lived reasons. “There is enough money available. Just that investors are making more informed and data-driven decisions,” says Apoorv Ranjan Sharma, Co-founder & President, Venture Catalysts, adding that the market will soon catch up. According to seed investors, it can be argued that the slowdown in the last few months was because the top VC funds went for consecutive fund raising rounds as their existing funds started drying up. Blume Investors raised more than $30 million for its Fund II early this year. Sequoia Capital raised its fifth India fund. This led to a distraction and consecutive slowdown in the funding. However, Parag disagrees, saying that VCs have enough manpower, strategy, and expertise, and do not get out of the market due to distractions.

Numbers clearly show a surge in pre-Series A deals, which might be interpreted as a positive picture of an emerging startup ecosystem. However, analysts believe that this trend is deceiving and though there has been a pick-up in at the initial stage investment, the graph will nose-dive soon and businesses will have a tough time securing follow-up funding. The events in the past can not be unheeded, and it will only be wise to take lessons from the year that passed.

As the year unfolds, we are expected to witness a further tightening of funds. VCs continue to be very cautious and conservative in their approach. Kalaari Capital, though has set apart $20 million for seed funding for the year, informed companies upfront that it will not lead their Series A funding rounds.

The second half is expected to go slower than the first half of the year in terms of Series A and consecutive stages. Businesses will have to work doubly hard to obtain their next round of funding. By then, the angels too are expected to go with the wind and withdraw hands and tighten their policies.

Why every budding entrepreneur needs a mentorship programme