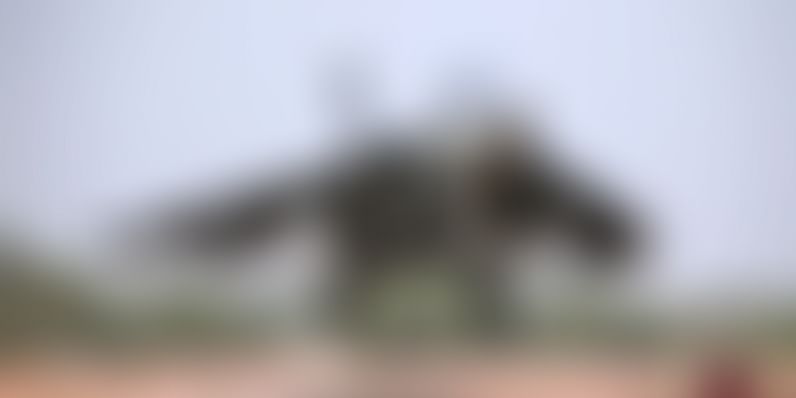 Military aviation makes a major milestone in the country, when the first squadron of home- grown Light Combat Aircraft Tejas was inducted into IAF with two fighter planes joining the force at Bengaluru. State-run Hindustan Aeronautics Limited (HAL) handed over the first two Tejas aircraft to IAF, which makes up the first squadron named ‘Flying Daggers’, at a ceremony preceded by inter-faith prayers at the Aircraft System Testing Establishment.

The commissioning of the India-made fighter planes comes more than three decades after LCA went into development. The aircraft was named “Tejas” (meaning radiance in Sanskrit) by Atal Bihari Vajpayee as Prime Minister. The squadron will be based in Bengaluru for the first two years before it is moved to Sulur in Tamil Nadu.

Air Chief Marshal Arup Raha, who on May 17 took his maiden flight in Tejas, had given the thumbs up to the “desi” aircraft, terming it “good” for induction. IAF, which plans to induct six aircraft this financial year and about eight in the next, has said Tejas will feature in its combat plan next year and would be deployed in forward bases also. LCA will eventually replace the ageing fleet of MiG-21 planes.

Next year I think two MiG-21 squadrons are being decommissioned. This will go into initially replacing them. LCAs are better than MiGs, which are old and parts are difficult to get.

All squadrons of Tejas will be made up of 20 planes, including four in reserve. As per the plan, 20 would be inducted under the ‘Initial Operational Clearance’ and another 20 later with Beyond Visual Range Missile (BVR) and certain other features.

The idea to have an indigenous fighter aircraft was conceptualised in the 1970s, but actual work started on the aircraft project only in the 1980s. The first flight took place in January 2001 after the project often ran into rough weather and came into for criticism over delay.