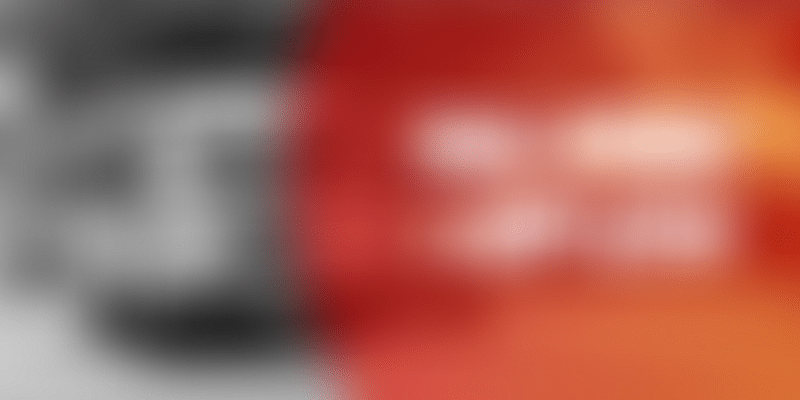 Karnataka ranks sixth among states, in terms of Gross State Domestic Product, at Rs 9 lakh crore or $135 billion in 2015-16, up from Rs 7.02 lakh crore or $100 billion per year in the corresponding year. With India’s GDP being 125.41 lakh crore or $1.9 trillion (figures compiled for 2014-15), this State’s contribution has risen to more than six percent of the country’s GDP as a whole and growing by almost 20 percent per annum.

But, three days of bus strike called by the State Transport Undertaking unions, incidentally a first in 15 years, and a possible fourth day of a bandh on Thursday called after the State lost its case in the Mahadayi Tribunal may disturb the figure, as business activity has come to a complete halt. The State’s GDP when calculated at this rate comes to Rs 20 crore per day and one can easily predict a Rs 100-crore loss to the GDP this week between July 25 and 31.

Though these calculations are based on last year’s contribution, it can be significant, as there have been loss of man days too. These man days are absenteeism, reduced number of working hours and project delays. Exact calculations may take a while to come in, but what is invaluable is the loss due to postponement of university examinations and school tests.

The strike ended after the government and the unions agreed on a 12.5-percent hike in wages (against the 35 percent that they were asking for), but the effect of the paralysis will continue to haunt the Congress government, which has 22 more months to complete its term.

Surprisingly, Wednesday began on a normal note for the Chief Minister. According to the Karnataka Chief Minister’s press secretary’s mail, the CM’s engagements were thus: 1. Discussion with Officers and 2. Office work – file clearance. Neither the striking unions nor the previous two days' chaos seem to figure anywhere despite the crippling effect on Bengaluru’s traffic and businesses grinding to a complete halt.

In this context it is essential to note that Bengaluru, the infotech capital of the country, contributes almost 35 percent of the State’s GSDP. So, a rough calculation would mean that the three days of strike and a possible fourth day of inactivity could cause losses to the tune of at least Rs 35 crore to the GSDP and the country’s GDP.

A forced break is never good for anyone. Now, we have postponed three examinations for junior college,’’ says Leena J. Martin, a college teacher.

While normally when buses are off roads it’s a pleasure to drive, the last three days have been hell on Bengaluru's notorious roads as the number of private vehicle users increased.

This workforce normally takes the city’s public, air-conditioned buses for work, but now they have no option but to take their two and four-wheelers to office. No office will declare a holiday just because public buses are off the roads,’’ says Ashwin Sukumar, a HR personnel working at the sprawling Manyata Tech Park near Hebbal.

At least 70 Volvo buses on hire from the Bangalore Metropolitan Transport Corporation connect Manyata with various extensions in the city.

The loss to the city’s and State’s GDP can be gauged from the fact that many companies reported absenteeism, especially among women employees who use public transport to work. The Metro reported a marginal increase but as it does not connect the software hubs between Whitefield and Electronics City, only companies that provide cabs for personnel remained untouched by the strike.

Some women with young children faced a peculiar problem as they were forced to take a day off as educational institutions that included day-care centres attached to kindergarten were also closed due to the government diktat.

Meanwhile, the strike inconvenienced nearly 1.7 crore travellers per day that included outstation bus passengers. The railways reported an increased pressure as the authorities made arrangements for special stoppages and dealt with a 20 percent average increase in the number of passengers per day.