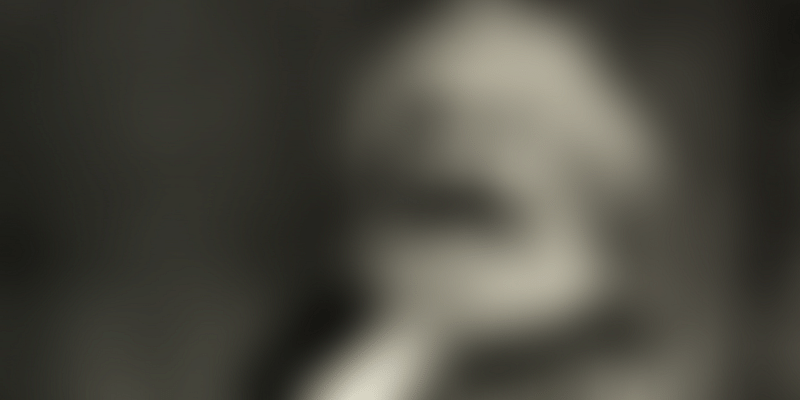 It’s become a norm to find that one friend in every group that disses corporations and the entire right-wing and who dreams of a ‘revolution by the common man’ that will overthrow this regimented ‘corrupt’ economic set-up. This person always gets branded a ‘Communist’ and quotes Marx at any chance he gets.

Karl Marx was the legendary philosopher, economist, journalist and revolutionary socialist who is remembered for coining the term ‘Communism’ and relaying its very philosophy. Although his concept of Communism has been multi-layered down over the decades, the true definition of Communism will always remain entrenched in our minds and schoolbooks.

For Marx, Communism is a philosophy which aims for a world where “all of society, all of economics and all politics are combined into one, perfect, classless, automatic, government-less system based on common ownership of all economic means of production, and social sameness.”

Before delving into the highly complicated debate and philosophy penned down by him in his ‘Communist Manifesto’, we’d like to stray away and focus on some of his theories that go to show that he had a fresh and unique outlook on the concept of leadership which can be applied even today.

We would like to take into consideration some of Marx’s theories on leadership and use them as pointers for every startup founder to lead their team successfully into the limelight, and stay there.

“Social progress can be measured by the social position of the female sex.”

At a time when women were brushed out of any matters related to politics and economy, Marx knew that the future of our great society co-related to the betterment of the position of women everywhere, so that we could grow as an economy and as a polity. This statement can be used by the individual leaders to read and recognise the extent of the powerhouse that women represent in the workforce and that treating them as equals, in every way, can go a long way in reigning in success for the business and the company.

“History repeats itself, first as tragedy, second as farce.”

Marx wasn’t referring to a repeat of an erroneous war or the recap of a bloodied revolution. In the modern day, this statement would roughly translate to ‘learn from your mistakes’, and the mistakes of others like you. Be it pitching to investors, dealing in sales and weighing out the competition, know when to heed the red signal and clear out. One deal gone wrong can cost a company millions, but there’s still the one free pass you get to bounce back. But repeating the same rookie mistake, made by yourself or by other leaders like you, can cost your company heavily the second time around. So think twice before leading your company down that same road again. You don’t want to witness your own tragedy.

At the beginning of launching a startup, it may seem that there can never be ‘too much’ of a good idea or initiative. Everyone from the co-founder to the intern is encouraged to share their ideas and concepts, and most are even acted upon because that’s the startup culture – to experiment with new ideas every day. However, being ‘too useful’ is no myth. Before you know it, it can be a humdrum of chaos trying to sort out credits, inputs and execution with ideas swirling all over the place and too many people going unmentioned. Like the saying goes – too many cooks spoil the broth. In this case, too many ideas can hold back a company from being efficient.

Although originally the brainchild of French politician Louis Blanc, this line was made popular by Karl Marx in his Critique of the Gotha Program Writing, in 1875. This is a great lesson for all leaders. In today’s context, it could mean that when you manage a small team, you need every man and woman to contribute their best to a common goal. This basically means that everyone in the team should be assigned to a job that is best for him or her, to produce hundred percent efficiency.

“I am nothing, but I must be everything.”

This one is especially for all those startups that are beginning from scratch. It can signify the drive and willpower to plummet through any and every obstacle that may arise as a pitfall on the journey towards the finish line and emerge through to the other side knowing that you are, indeed, everything.

We may remember Karl Marx as the father of Communism and think of class warfare and divisions and social revolutions that he represents proudly. But today, we looked a bit at what he was really saying, and against all odds- we interpreted his theory in a slightly way, a way that will inspire a generation of leaders to guide their team to the finish line. And not hold back on anything.