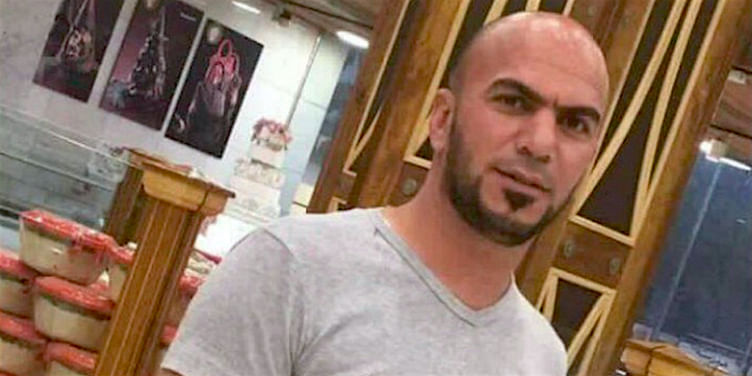 Najih Shaker Al-Baldawi, a local resident of Balad city in Iraq stopped a suicide bomber from the Islamic State of Iraq and Al-Sham (ISIS) from claiming lives in his town’s Sayyed Mohammad Shrine. According to Al-Manar news, the attack was “aimed at destroying the shrine”. Najih physically stopped the terrorist from entering the shrine, hugging him before his vest covered with explosives, detonated, killing them both. Najih’s body took the direct impact of the explosion, reducing the death toll at the Shrine. In his selfless act, Najih saved hundreds from death.

A report in India Times states that, according to a Joint Operations spokesman in Iraq, the attack left 70 injured. The attack comes days after an attack in Iraq’s Karrada’ area which claimed over 300 lives. This is seen as the deadliest single attack in Iraq since the war which led to the ousting of Saddam Hussein 13 years ago.

ISIS bombers disguised themselves as local militia in an attempt to storm and destroy what is considered one of Iraq’s most important Shia shrines. The last time such an attack took place, it sparked off the Iraq civil war. The man’s sacrifice ensured that the shrine remained safe from damage.

In a statement issued on Friday, Hezbollah considered that “this new crime confirms that the terrorists’ target the Muslims and the Christians as well as the Sunnites and the Shiites without any distinction, paying no mind to the sanctity of time and place.”

Hezbollah also pointed out that “targeting a sacred place where Holy God is worshipped reflects the contempt of those criminals for the sanctities, as they dared to attack The Messenger of Allah’s Mosque in Medina in addition to many other mosques as well as churches and to victimise innocent civilians.”

Hezbollah called on parties to avoid betting on terrorism “to achieve partisan gains and to stop providing the terrorists with materialistic and moral support, highlighting the necessity of unity to eradicate and prevent the extensive spread of such malevolent ideas and acts that strike at all of humanity.”