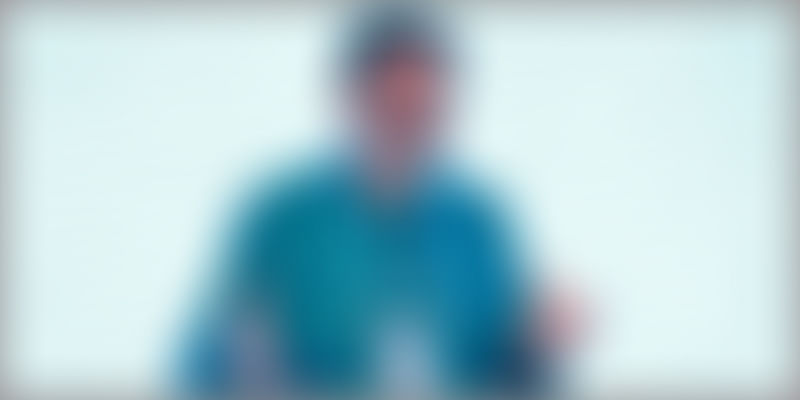 Besides, former Secretary at the Ministry of Corporate Affairs Naved Masood and KPMG India's former Deputy Chief Executive Dinesh Kanabar have been included on NSE's board as public interest directors.

Pai, who was formerly Infosys CFO as well, is one of the noted personalities in the startup ecosystem in India. He is also co-founder of venture capital firm Aarin Capital and has been active in working with regulators to improve the country's business climate.

The NSE board has 10 directors, with Ashok Chawla, former Chief of Competition Commission of India, as its chairman till January. Chawla took charge from S B Mathur as NSE board chairman in May. Besides Mathur, three public interest directors - Y H Malegam, K R S Murthy and S Sadagopan - had also completed their terms recently.

Also read : Only 2% of Indians trade in stocks, these ex-hedge fund managers want to change the scene

Recently, the NSE board of directors had taken the crucial decision of filing initial documents to list the exchange on the capital markets by January, 2017. It has also set a timeline of April next year for applying for an overseas listing. Other than this the board had also formed a listing committee to accelerate the listing process and assist the Managing Director and Chief Executive in this.