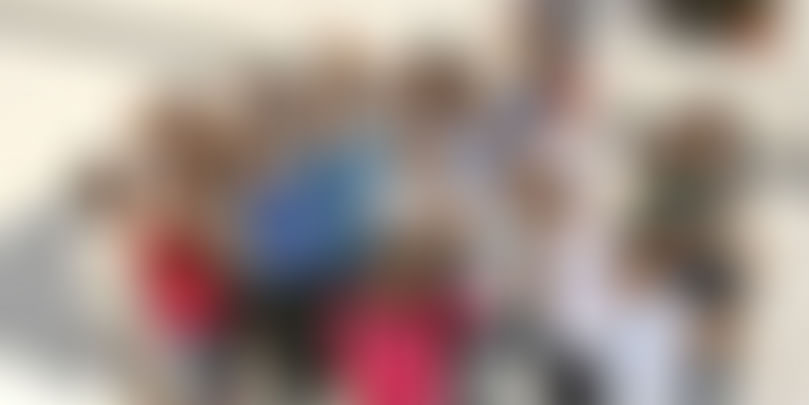 The shortage of teachers is a global reality. According to UNESCO, there was a need to create 1.6 million teaching posts to meet the goal of universal primary education by 2015, and this is expected to rise to 3.3 million by 2030.

In India alone, there was a shortage of over 5 lakh teachers in schools in 2015. Besides, an additional 6.6 lakh teachers needed teacher-training.

Mudit Jain believes building a product because you can’t find it anywhere else may be the biggest cliché, but sometimes it is what is needed. You understand problems when you face them personally.

When Mudit was planning to do a yoga course, he searched online to find a capable yoga teacher. What the search gave him were dozens of phone numbers. Of these, some didn’t respond, some responses were not fruitful, many didn’t want to come over to his house and others wanted a hefty sum of money.

But an idea was born. He studied the problem and started building a platform.

“A learner can book a course on the platform via phone or the website. It asks users about their requirements and locations. As soon as there is a request, a matchmaking process begins based on several parameters and a list of suitable teachers is generated. The best teacher from the list is then selected. The matchmaking is performed by an algorithm. The selected teacher is sent for a demo, and if the learner likes the demo, the course begins; else another teacher is sent from the list,” explains Mudit Jain, Founder and CEO of Qriyo.

After graduating from IIT-Bombay in 2011, Mudit worked with the consulting arm of PricewaterhouseCoopers US in the areas of strategy and analytics. Prior to Qriyo, he was heading the India division of Finmechanics, the platform provides solutions and services to the capital markets, treasury and risk departments of financial institutions and corporates.

Mudit says he keeps a list of teachers in his database. Before putting the list on the platform, a thorough evaluation is carried out. “We note their location, experience, and salary expectation once they pass the evaluation.”

The aim behind the launch of Qriyo is to fill the gap between need and demand in the tuition segment.

Such tuitions have become an integral part of a school-going child's life in India. While earlier mostly uneducated or less educated parents sent their children for tuitions, as per the report, private coaching has now edged out mainstream education, thanks to poor standards of teaching in schools.

“This report presents a strong case for the tuition market in India. Besides academics, we are banking on rising demand in areas such as music, dance, art, and cooking,” says Mudit.

Bootstrapping the platform for at least six months, Qriyo raised the first round of funding from UAE-based early stage venture capital firm Idein Ventures in January this year.

It’s been almost a year since the launch of Qriyo, and it claims to have more than 450 clients. It says it has evaluated more than 2,000 teachers and has on-boarded about 400 of them.

The revenue model of the platform is commission-based. It takes a certain percentage from tutors based on the course fee.

In this segment, on-demand platforms like UrbanPro, UrbanClap, Housejoy, and many others provide this service among a list of many other services.

Besides, competition in the sector includes online learning delivery players such as Vedantu, MeritNation, and WizIQ. Then there are ‘smart classroom’ players like Educomp and iProf.

Qriyo recently launched a new version of the website. It says it will continue building the website until it finds the right balance between the user interface and ease of use.

“We are building a customer app for Android and iOS. The customer can book courses from the website or app. The tutor will also have an app, called the provider app. The provider will help the tutor keep track of students and their schedules. The adoption of the apps will greatly reduce the manual efforts of our team, and everything from scheduling to feedback will be automatic,” says Mudit.

He is also enthusiastic about the venture’s growth prospects. He says the service industry is bigger than ever and constantly growing. Research shows 93 percent of students show better results when given personalised attention.

“This is motivating news for us. We are seeing constant growth. Our number of demos and customers is increasing day by day. There is a huge market that we are looking at and going forward to acquire,” he adds.