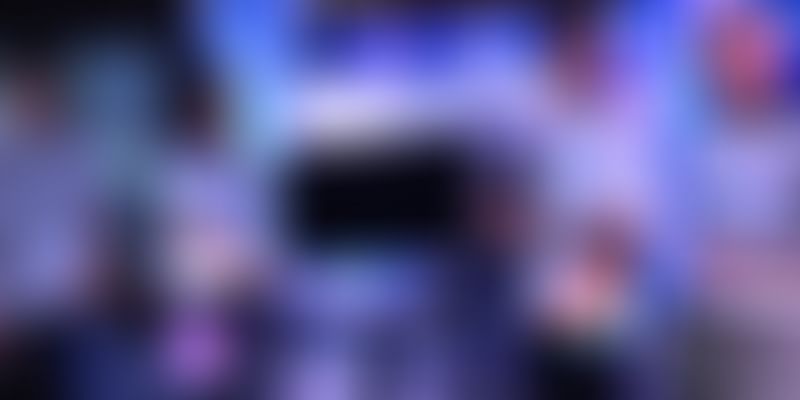 Ringing Bells, known for the world’s cheapest smartphone, has now made way into the consumer electronics market. It’s ready to launch its first ever 32-inch LED TV under Rs 10,000, in the month of August. The 32-inch high-definition LED TV known as the Freedom HD LED TV was unveiled on 7 July along with the Freedom 251 smartphone, reported Daily Bhaskar.

The HD LED TV has generated interest among customers. It is touted to be the cheapest in its class when compared to other existing options in the market. Mohit Goel, Director, Ringing Bells Pvt. Ltd. stated that the TV sets will be sold online and delivered within two days. The price of HD LED television sets currently in the market starts from Rs 7,000 for the 16-inch models. In line with claims made earlier, Mohit Goel announced that their new television will create “another price revolution in Indian consumer electronics”, indicating a cheaper price than those that are presently available. He declined to reveal more before the launch, reported Business Standard.

Ringing Bells seems all set to transform the electronics market with its reasonably priced products. However, the question is whether the company is capable of offering high quality products at such low prices. Ringing Bells is also aiming for PM Modi's support for its products under the Make in India initiative.