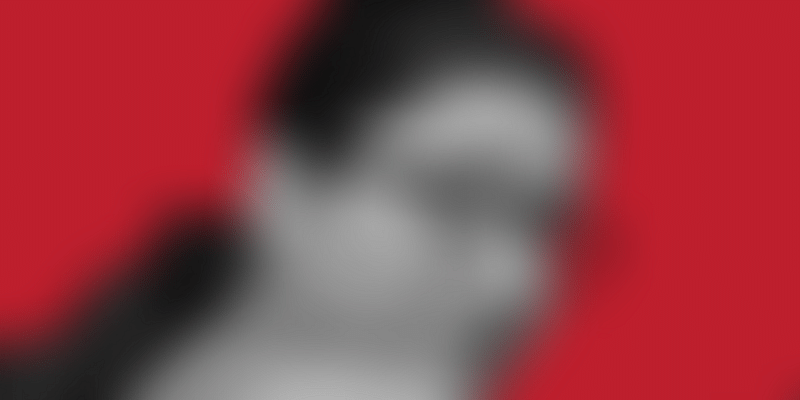 Political observers see Smriti Irani’s shift from human resources development (HRD) ministry to textiles as the demotion of a fire-breathing minister who hit the headlines from the day she was sworn into the high profile post to gasps of surprise, but the garment industry is eager for her to take over.

We are delighted at the induction of a dynamic go-getter as there is a lot to be done,

Leaders of industry associations tend to be effusive in public praise about ministers, but Rajani’s remarks do not ring hollow as Irani indeed packs a lot of energy which in her previous stint was largely dissipated in needless controversies.

Gautam Nair, founder and CEO of Matrix Clothing, a Gurgaon-based supplier to brands like Ralph Lauren, Banana Republic and Gap saw the transfer as the ‘importance which the Prime Minister is giving to job creation.’

Irani has her job cut out. In the third week of June, the government announced sops worth Rs 6,000 cr to be given to the textile industry over the next three years to create 10 million jobs, attract $11 billion in investment and generate exports of $30 billion. Among the key announcements were amendments to the law to allow overtime of eight hours a week ─ the maximum allowed by the International Labour Organisation; fixed term employment; payment by the government of the entire 12 percent (of basic salary) employers contribution to provident fund; and reimbursement of state taxes paid on exports.

Currently, the law allows 50 hours of overtime a quarter, which translates into four hours a week. But the garment industry is seasonal with two-thirds of the annual shipments happening between October and March. Workers themselves do not like restrictions on overtime and employers are more than happy to oblige. The promised change in law legitimises an existing practice and gives flexibility to those employers who were sticklers for rectitude.

Contract employment for fixed terms gives employers the leewa to adjust their workforce in line with the demands of the fickle fashion industry. The decision legitimises a flourishing practice.

Since international trade happens on the principle that goods and services, and not taxes, are to be exported, the government gives drawback on central duties like excise and service tax. This has been extended to state levies now.

Irani’s job will be to get the announcements translated into action. The decision to reimburse employees’ provident fund contribution was made in the Budget in February but has not been notified. She will have to get the labour ministry to issue the notifications on overtime and fixed term contracts as well. States will have to be persuaded to notify locations and create plug- and- play infrastructure at competitive rates in textile parks. India must take advantage of the export opportunity created by China vacating the space due to rising wages. Bangladesh, Vietnam and Cambodia have carved niches for themselves. India has not been as agile.

Irani will have to make the Indian apparel industry see itself as part of the global fashion industry, where trends are dictated by youth making online purchases,

says Darlie Koshy, Director-General of Apparel Training and Design Centre. The consumer does not respect the divisions of the Indian textile and apparel industry which mimic those of the caste system ─ cotton vs synthetics, handloom vs mill-made, spinners vs knitters, and its preoccupation with government handouts.

Irani will have to bash heads together so that industry works purposively to achieve national goals in exports and job creation. She will have to get foreign investors into synthetic fabric production, towards which global fashion is oriented and where India lags, despite world class viscose and polyester fibre manufacturing facilities. The textile package increases the capital subsidy for technology upgradation from 15 percent to 25 percent and ties it to job creation. Red tape will have to be cut so the funds flow without a hitch.

Irani will have to work with the Commerce and External Affairs ministries to get duty-free access to major markets like the European Union which absorbs 25 percent our apparel exports and remove the eight-nine percent cost disadvantage.

There is a lot to do. Without the cultural and ideological distractions of the HRD ministry, Irani should be productively engage herself.