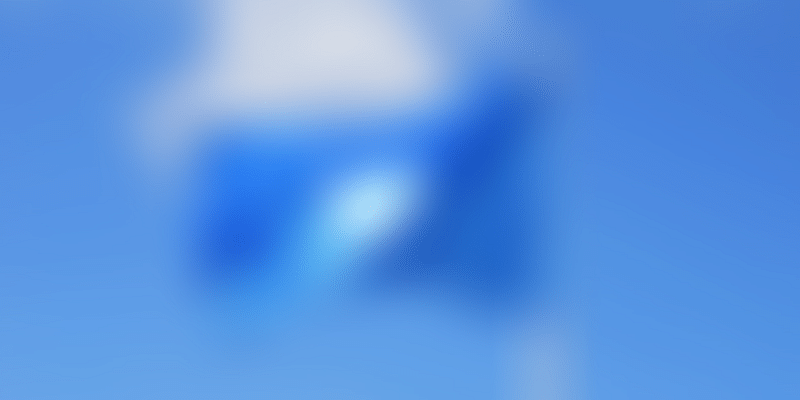 The idea sounds ludicrous, and we would not even be asking it if not for the curious case of Jun, a Spanish town which has actually replaced bureaucracy with social media. The enterprising town now turns to the medium for everything from making administrative complaints to reporting crimes; and residents say it has made government faster, cheaper and more efficient. It has raised the question – if one town can do it, why can’t we all?

The New York Times chose to illuminate the city’s Twitter obsession in interesting way – by talking about @martinajun. The account was created by Mayor José Antonio Rodríguez Salas for his newly born daughter Martina in April, so he could tweet from it “I’ve just been born.” Mayor Rodriguez is credited for the transformation of the city from parliamentary democracy to t-governance. Since 1999, the politician has been experimenting with alternative governance using technology – starting with software designed by the government itself, and then moving to social media. He was elected as Mayor in 2005 – a year before the creation of Twitter – which would answer his quest to make government more transparent, and communication with people direct.

“Twitter has created the society of the minute – very quick questions and very quick answers. We now do our paperwork on Twitter.”

It really began in 2011, when Rodriguez asked “all town officials — from his deputy to the street sweeper — to open accounts on Twitter and send messages about their daily activities”. From this first step, the idea grew into a form of government: and Twitter has been incorporated into every part of life. This was also enabled by getting every citizen on Twitter to register their accounts at Jun’s town hall, which has its own account. The administration also organized Twitter 101 classes to help those who are not on the network to not be left out in the transition: which is encouragingly reminiscent of the Indian government’s digital literacy training.

To make sure this change benefits everyone was always a big concern.

“Who values the work of the people at city hall? The street sweeper? The cleaner? We decided that everyone would have a Twitter account so that they could see that people value their work.”

A streetsweeper in Jun has become a minor celebrity with his posts about his daily work. However, the main aspect of the town getting online is public services.

“If you go to city hall you won’t find anyone queueing – they have all the information they need. And Jun has wifi access throughout and free internet connections in the training centre.”

From the school’s lunch menu to reporting a broken streetlight; to an account for the police where any crime can be reported by tweeting it: everything can be done on Twitter. All important announcements are made from the town hall’s official handle, doctor’s appointments can be taken online and all officials can be reached out to on Twitter. The relationship has reached a stage where in the middle of a roundabout in the centre of the town, there is an obelisk with a Twitter mosaic on top of it: and on the ground in front is a palm print of former Twitter CEO Dick Costolo.

The level of accountability created is astounding, and has of course led to the question of whether this is the “future of local governance”. However, it is important to remember that Jun is a hamlet of 3,500 citizens. It has only one police officer; and the tiny size of the town should make us treat this more like an experiment or prototype than evidence that Twitter government is feasible. It is possible that the primary reason for success is the size: a small interconnected community where everyone knows everyone is the easiest place to start constructive collaboration online.

And yet that should not deter us from seeing the power of this idea. Not just the idea of communicating with government and politicians through social media, which is already happening – Narendra Modi and Barrack Obama being prime examples; but of leveraging the platforms which are already part of our everyday lives. People in big cities are already so technologically savvy – to use this for communicating with the government and creating access to information and services in not a difficult step.

Inspiring in this case was the initiative the administration took to more efficiently interact with and make available services to the public, using technology. And other governments are taking steps as well – Modi’s mygov.in is an example. We should embrace the opportunities provided by such steps to bring governance online – it is the future.