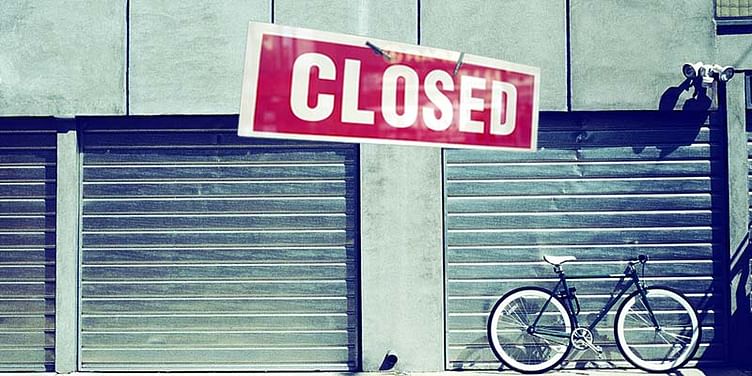 AskMe had invested about $120 million and holding more than 97 percent stake in the company. But the minority shareholders allege that Astro is yet to pay Rs 300 crore to the company in dues. In fact, AskMe has written to the Ministry of Corporate Affairs and Registrar of Companies, asking them to ensure that Astro does not exit the country without meeting its liabilities and commitments.

Getit Infoservices, AskMe’s parent, was publishing Yellow Pages for decades, by collecting merchant listing in every city across the country. By 2006, the Indian retail ecosystem had started moving away from print to digital data assimilation. Thus, AskMe.com was founded as a classifieds portal in 2010. Malaysian billionaire T. Ananda Krishnan’s firm Astro Holdings owns Getit.

AskMe Group’s marketplace model started in 2012 as Askmebazaar. They went to the wider side of the pool – to the smallest SMEs who were not the typical sellers on eBay or Flipkart. In 2013, Astro bought Getit Infoservices ‑ which owns Infomedia Yellow Pages and AskMe ‑ from Network18 group.

In the aftermath of the recent drama, Astro has said that it will appoint a forensic auditor to review Getit’s books and take actions accordingly.

A prominent logistics company has told YourStory that they had slapped legal notice on AskMe for non-payment for four to five months. Apparently, merchants who delivered the goods did not get any payment either. The website was getting as low as thousand views daily, sources say.

Owing to mismanagement and lack of corporate governance, the company had failed to pay its own employees too. An ex-employee at AskMe told YourStory that salaries were delayed in the last few months, and in August, many employees did not get salary at all. Operations had halted due to funding crunch.

AskMe has stated in earlier reports that these delays happened due to non-payment from Astro. Medianama has reported that Astro was supposed to pay AskMe $5 million by August 5. Apparently, AskMe had provided the names, phone numbers and email IDs of the Astro management for the employees to contact regarding payments.

Sources say that senior executives have made money, leaving the company to die. There is a strong sense of dejavu – very recently online fashion portal Jabong’s parent Rocket Internet had sanctioned a forensic audit by PwC. The report, ‘Project Flush’, had accused lack of corporate governance on Jabong’s founders who had left the company. Jabong had also been facing fund crunch, and was later acquired by Flipkart-owned Myntra.

In May 2015, AskMe acquired BestAtLowest for $10 million, and had celebrities like Ranbir Kapoor, Kangna Ranaut, and Farhan Akhtar endorse the brand. They had invested $20 million in online furniture player Mebelkart in August 2015. In April 2016, furniture maker Housefull International had alleged that Mebelkart defaulted on payments and were selling imitations.

(with inputs from Jai Vardhan)