How to use Pokémon Go for your business 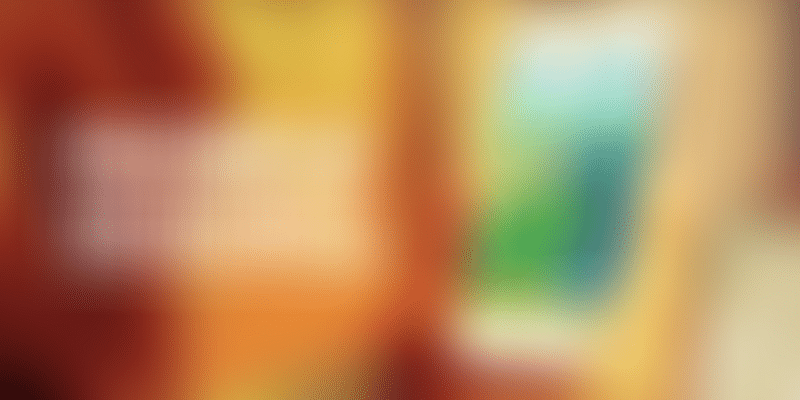 Pokémon Go is an augmented reality game that makes use of your GPS and camera to turn the real world into a massive hunting ground for digital Pokémon. The game has made countless fans nostalgic, and the phrase ‘Gotta catch ‘em all’ has resurfaced onto the mainstream after many years.

According to SensorTower, an app analytics company, Pokémon Go has been downloaded more than 7.5 million times in less than three days. It has been downloaded more times in a week than the popular dating and hookup app Tinder has in its four years of existence. It is also expected to surpass Facebook, Twitter and Snapchat figures soon. According to SimilarWeb, people use Pokémon Go more than any other app (even more than WhatsApp and Instagram). No wonder that it is also touted to be the biggest game ever.

So, with such an amazing performance, how can Pokémon Go affect businesses? Before getting into those aspects, it is necessary for you to be accustomed with the two important terms in this game: PokéStops and Pokémon Gyms.

Obviously, the best way to see a distinguished growth in your business would be to get your location listed as PokéStops or a Pokémon Gym. However, Niantic Labs, the brain behind the game, hasn’t reverted on how you can get your location listed as a PokéStop or a Pokémon Gym. In the meanwhile, here are a some other ways to capitalise on this craze and boost your business:

Advertise on social media and plan a fun-filled PokéHunt in your area. Although it is advisable to plan the hunt in such a way that you can get multiple PokéStops on your way, do take care to have your business's doorstep as the starting and ending point. As an after-party deal, invite the hunters to your business establishment for a get-together. This could work really well for restaurants and bars.

Once a lure module is activated, you can attract a Pokémon for about 30 minutes. These Pokémon will then be visible to and attainable by everyone around. Although you have to actually pay to activate the lure module, it’s a cheap and effective form of luring in potential customers as well. Try this on an otherwise dull time of the day, and then use your business strategies to convert these visitors into customers.

Make use of social media to spread the word that you will be hosting a Pokémon battle. Don’t forget to award incentives or collectibles to battle winners. This will help motivate them even further. While the gym leader continues to battle, team members will stay with them most likely as full-paying customers.

Organise small Pokémon-themed contests on social media for brand awareness. Ask your customers to take pictures with their Pokémon hauls in your business establishment and share it online with a selected contest hashtag. You could give out discount coupons or Pokémon merchandise to the lucky winners.

Although this game hasn’t formally launched in India yet, there are still other ways of getting your hands on it. Until the official release, use this time to revamp your marketing strategies to incorporate this Pokémon Go craze. No doubt capitalising on such a nostalgic game will surely have a positive effect on your business.