All you need to know about holacracy 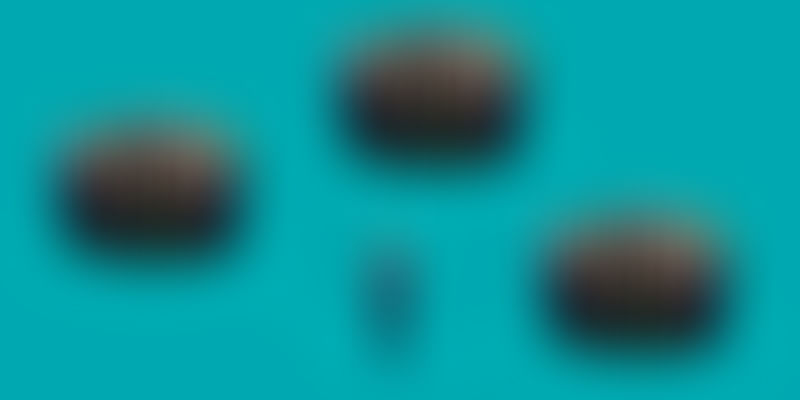 In his book 'What The Dog Saw’, author Malcolm Gladwell famously said, “If everyone had to think outside the box, maybe it was the box that needed fixing.” Philadelphia-based entrepreneur Brian J. Robertson was trying to do something similar with his now famous alternative organisational system, holacracy. Quite in contrast to the traditional hierarchical management structure, Brian’s idea was to flatten the structure and distribute authority to other parts of the organisation chart as opposed to it being concentrated at the top. Last year, when the online shoe and apparel retailer Zappos adopted holacracy, the media jumped in to celebrate the system that “fires the bosses.” But holacracy is a lot more than manager-less workplaces.

How is holacracy different?

In holacracy, the CEO formally relinquishes authority to a constitution and the organisation is restructured into decentralised teams which have the freedom to choose their own roles and goals. The first main difference between holacracy and traditional organisational systems is that an employee is not restricted by his job description. Work is organised around circles and within circles, and each person gets roles to play. Each employee will be typically in two or more circles with their roles and missions subject to change anytime.

Another hallmark of holacracy is distributed authority as opposed to delegated authority. As there are no managers in the workplace, authority is not delegated depending on a single person’s whims and fancies, but in a more participative group process. Similarly, if an employee feels something is wrong, he does not have to go through his manager to report it. He or his circle can call upon ‘tactical meetings’ to get their problems solved or suggest new ideas. As everyone has a voice in the meeting, dominant managers become a thing of the past. Decision-making becomes collaborative and transparent, and employees are engaged in the work they do. As the system aims to get rid of bureaucratic bottlenecks, work gets done faster and more innovation takes place. The circles and processes are managed through a software called GlassFrog, which is an online database of employee roles and a checklist for sequencing meetings.

Who decides who does what?

Holacracy doesn’t fully abolish the concept of a manager. Employees working under this system call their team leaders ‘leadlinks’. There are frequent governance meetings held to decide the roles and responsibilities of various circles and the people within them. Generally, a super circle is somewhat similar to a major business division like marketing or human relations, and each department in that division is made a sub-circle. In this way, it may look like a traditional hierarchy itself. But what makers say sets it apart is the important distinction that in a holacracy, one person can be both superior to and subordinate to the same person. As the same person belongs to many circles, there is a large possibility of overlap. For instance, say Rita is the leadlink of the super circle Marketing. There may be many circles under this super circle like social media, advertising, web marketing and brand development. Now, say Anand is the leadlink of the circle social media. And, Rita is the leadlink of the subcircle Facebook Engagements that falls under the social media circle. You can see that there are overlaps at different levels. Rita, who is Anand’s boss in the Marketing circle, becomes his subordinate in the social media circle. So Anand can remove (fire) her from his circle and still continue to be a part of the super circle. This sort of fluidity in structure, says Brian, ensures that there are no office politics and innovation and productivity is guaranteed.

So how does someone get fired?

The speciality of a holacracy is that at these tactical meetings, not even the CEO can shoot down an employee’s idea unless he can back it up with precedents or data that it will hurt the company. This gives employees autonomy in deciding how they can complete the roles assigned to them or taken up by them. As employees are most often not just fulfilling a single job-description but multiple roles within the company, it is not easy to fire them. They need to grossly underperform in many of the roles assigned to them for the circle to decide on disciplinary action and termination.

So what are the concerns?

There are quite a few concerns because such an organisational change affects a range of things. First in the lot is how to arrive at a salary structure when job roles are continuously changing and the contribution of employees are scattered around various circles. Those who are used to more straightforward metrics of arriving at a monthly figure might find it hard to navigate through the complexities of holacracy.

Secondly, unless more companies adopt this system, it will prove harder for employees to move between jobs. It might also make it difficult for them to quantify their work and summarise their job roles to their next potential employer. Also, considering that a lot of time and effort is spent on training employees in this system, employee retention will be hard on the company as well.

Medium, the publishing platform, that recently dropped out on using the system said that it was difficult to coordinate efforts at scale. Andy Doyle, head of operations at Medium, said that although the idea of circles and roles worked well at a small level, for larger initiatives that require co-ordination across functions, it was time-consuming. Even when job descriptions are getting turned around to roles, each role had to be assigned various responsibilities that made it a cumbersome process.

Currently, almost 70 companies around the world have adopted holacracy. They may still be in their teething stages, but it is clear that organisational structures are soon becoming increasingly horizontal. A 2015 Deloitte survey of more than 7000 companies revealed that the majority of companies are moving away from top down, command and control structures towards flexible structures based in teams. With emerging alternatives like holacracy, sociocracy, telocracy and nomocracy among others, it is clear that the top-down management system will soon give way to self-management systems. But looks like even if we do away with bosses, hierarchy will still live on.