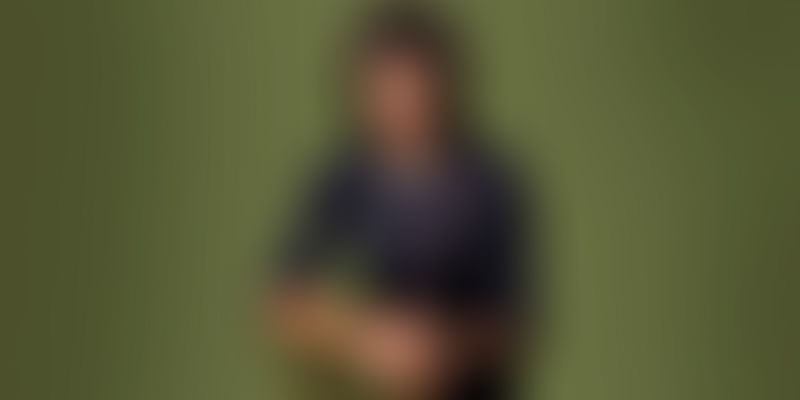 First Lady of the United States Michelle Obama swept the audience off their feet during her recent speech declaring her support to Democratic presidential nominee Hillary Clinton for the upcoming elections. As the US presidential elections tumbles closer, we see more and more leaders coming forward to give great speeches. But Michelle’s speech stood out as she created a true emotional connect with her audience, causing them to listen to every word she said with rapt attention. So what did Michelle do to cause the audience to give her an applause twice as loud as for her team members?

The approach to the subject – How you broach your topic is the most crucial when you are presenting an idea or a thought. Michelle did not begin with praise about Hillary first, or her support for Hillary. The way she brought up the topic of her daughters, allowed the audience to visualise their faces, and her talking about her feelings about their future immediately compelled the audience to connect with her very strongly. As humans, we seek a common ground of connect, what in body language parlance we call ‘mirroring’. Connecting on a common ground is the easiest way to be able to interact smoothly with anyone. Most women in the group would have been able to identify with the motherly feeling of the First Lady and this established rapport pretty quickly – in less than a minute into her speech. Michelle thus tapped into the empathy of the audience to connect with her. The created empathetic feeling would later tell the audience that they know what Michelle was talking about; they have “been there”. This would also allow them to rationalise why she supports Hillary. Thus, she handled the crucial bit early and emotionally.

The colour code – The colour you wear can transmit non-verbal signals about you. Michelle chose to wear the colour blue – symbolic of support, loyalty, confidence and intelligence. It is also a colour that Democrats favour. The nude colour lipstick just fades into the background, and the absence of any prominent jewellery allows just her blue dress to be highlighted. When we give out congruent signals, they add up together to non-verbally emphasise the message we transmit. She ensured that she was signalling in every way of her support for Hillary – which is what she was standing there to express.

Not treating the dais as a shield – A lot of candidates use the dais conveniently to hide or shield themselves. Standing in front of an audience and giving a speech without notes is not an easy feat. The dais then becomes an accessible distancing object, allowing the speaker a convenient reason to feel comforted by hiding her most vulnerable ventral or front side behind the dais. What this does is limit your hand gestures. Research has proven that audience find it easier to recollect a speech given using hand gestures. Not allowing the dais to act as a shield one could clearly see Michelle’s confidence as she effortlessly used both her hands to gesture as and when needed.

Proper use of hands as illustrator, baton, adapter, as per situation – Paul Ekman and Desmond Morris have written in depth about how we use our hands in a lot of different ways to highlight the words that we use. Sometimes our hand gestures take on a meaning by themselves, acting as emblems. Sometimes we use the finger to beat to the tune of the parts of speech. When we are slightly discomfited, we also use hands as an indicator of our discomfort. Michelle is seen at different times of her speech to be using her hand gestures in various different roles. Monotonous speakers tend to have favourite gestures and find it difficult to adapt their hand movements according to the content of their speech.

Emotional highs during speech – Effective speakers know that the audience expects some level of ebbs and tides. It is not possible to leave your audience in a worked up state for long or allow them to relax too much. A gripping speech alternates the emotions at just the right pace to keep the listener waiting for more, without even realising it. Michelle displayed her emotional highs well in the speech. There was pride in her voice when she talks about her “friend” Hillary. She allowed for a sob to escape her when she envisioned the trend Hillary will be setting for future daughters of the country. She was careful not to allow the sob to become an all-out cry fest– her role was to deliver a message in a collected manner. Breaking down before the audience would not help her cause.

Appropriate pause to emphasise the applause – Since the ultimate aim of any good speaker is to listen to the reverberating thunder of claps with welcome ears, she would know when it is time to take a slight pause from the speech and give due floor to the applause. Michelle recognised this well, and it looked like she had rehearsed this bit to perfection.

Well-rehearsed – Any break in your vocal tempo during the speech would make you sound unsure of the words coming out of your mouth. This could momentarily cause the audience to disconnect with you at a subliminal level. Re-establishing the disturbed rapport would take much effort on the part of the speaker. Michelle gave her audience no such scope; not one word is out of sync or with a break of tempo. If this was not well-rehearsed, it is indeed the sign of a naturally talented speaker.

Of course there are a lot more great strategies one can use to keep one’s audience on their feet, but these were the ones I found to be accomplished outstandingly well in Michelle’s speech.