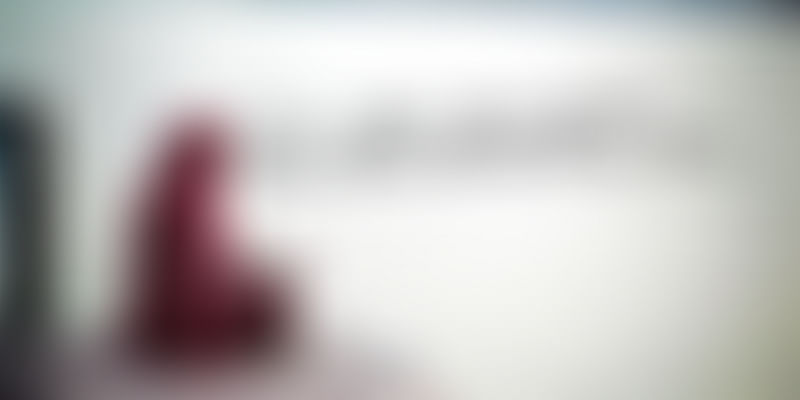 They say we’ve taken nature for granted. Our sacred country has been blessed with the finest of nature’s bounty – mountains, oceans, deserts and beaches. We have the best of temperatures and climates, and we receive infinite grants from these sources – but all we’ve done is exploit it to suit our needs. We’ve only taken and never given back.

We all know Bhupen Hazarika’s famous song O Ganga Tum, a tribute to the Ganges, which joins the two countries of India and Bangladesh and is the primary source of water for a majority of our population. It is worshipped as the goddess ‘Ganga’ in Hinduism and is considered India’s most sacred river. It is also one of the world’s most polluted rivers.

Considering it acts as a lifeline for about 40 percent of India’s population, the level of pollution that is plaguing it currently is not a healthy situation for either them or the thousands of marine organisms inhabiting it.

Since 2007, when it was recognised as the fifth most polluted rivers in the world, the public has been made to realise the rising pollution levels and how this problem needs to be solved. There have been no serious laws that have been made enforceable by the government towards the offenders. As a result, the public has been treating the Ganga as a waste bin, tossing all kinds of hazardous substances into her waters without a second thought.

The need to clean our sacred river has been in the blueprint for several decades now. Governments have changed hands, and each time a new proposal touches the ground only to be overlooked and ignored into negligence. The first of this campaign was launched by the Rajiv Gandhi Government in 1985 as The Ganga Action Plan. The initiative that was launched at a good 462 crore rupees, and although a good one, it was rendered unsuccessful after some tries and was given up altogether in 2000. At this point, The Ganga Action Plan was a part of the Ministry of Environment and Forests. Although the campaign has been on and off since, it was brought into prominence again with the 2014 elections, when Prime Minister Modi ascended to power.

Pooled in with the prodding efforts of social organisations like Jhatkaa and Sankat Mochan Foundation, the Government’s Ganga Action Plan now launched the Clean Ganga Project, aiming to adopt measures to help clean up the National River of the country by 2018. According to an article, these included measures like capturing sewage from all the sources where it enters the river, working primarily on gravity instead of electricity, removing all harmful bacteria present so that citizens don’t suffer from cholera, typhoid and various intestinal diseases, reclaiming water, precious nutrients and energy for re-use, and facing the challenge of the volume of sewage being dealt with and anticipation into the foreseeable future. The Ganga Action Plan has now been shifted to the efforts of Uma Bharti, the Water Resources Minister. Under her jurisdiction, several measures are being implemented to help advance the project.

The Modi Government along with these social organisations have made it their agenda to make the majority of the public aware of the Clean Ganga Project. To this end, they have been using the platforms of social media, SMS, e-mails, missed calls, web tools, person-to-person contact and more. Although it was meant to have been inaugurated earlier this May, the Government has ordained that the project be taken up post-monsoons, as the rivers tend to get constantly dirty during this season.

They have announced the construction of sewage treatment plants among the 118 towns along the course of the Ganges and claimed that it will take a year’s time to complete. They have also tied up with a German Government Agency to provide national and state-level support by integrating various approaches in the implementation of the program.

As per the regulations of the Water Resources Ministry, the 2,525 kilometres of the Ganga’s length will be divided into five stretches – Uttarakhand, Uttar Pradesh, Bihar, Jharkand and West Bengal. They have also called for the 48 industrial units around the Ganga to be shut down. It is the Supreme Court which deals with the closure and relocation of plants along the Ganges, and the stretch of the river between Gaumukh and Uttarkashi has been termed as ‘eco-sensitive’, as per 2010.

It is imperative to be a part of this Clean Ganga Campaign, in whichever contributory form that you wish to extend. Our National River has been contaminated and is being compromised by her own, on a daily basis and needs to be saved. We’re doing our part. Are you?