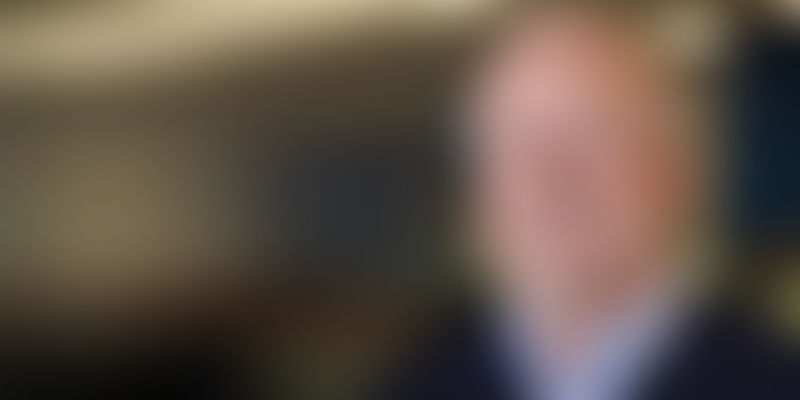 For several years, creative engineers were stuck with corporate processes and creative tools. These licence-based design tools were available only to those who worked in large design houses. To make it worse, the language of design was always out of sync with the production and marketing teams of an organisation. Design was limited by the very creative tools that helped engineers become inspired. For over 20 years, on-premises software ran the creative industry. Then suddenly, in 2012, OnShape was born.

This four-year-old startup has changed the game overnight against on-premise CAD software. Its founders - Scott Harris and John Hirschtick - who had 25 years of experience in building computer-aided design (CAD) software - spent the better part of 2009 and 2012 in rigorous engineering to bring 3D CAD to the cloud and mobile device in 2012. No wonder the company has - in four years - raised $169 million and has the likes of Andressen Horowitz backing them because of the engineering prowess that they have created.

The company even brought the concept of accessing and building designs over the mobile device. The concept of mobility - in design - did not exist till OnShape dreamed big in 2012. Today, the engineer could design the product sitting out of a coffee shop or in the classroom. More so it allowed the engineer to store the designs on the cloud and therefore freeing up the storage in the mobile device. This startup whose business model is based on a subscription based model is available in India too and it has big plans for the country. Its CEO John McEleney was in Bengaluru to speak about its India strategy. McEleney thinks Indian engineers can unleash creativity like never before with OnShape. The company is also investing in development centre in Pune. Here are the excerpts of the interview:

What was the premise when the company was founded?

JME: The premise of our founding team was to build something that was mobile first. It was never attempted before. With the power of mobile, engineering design could be democratised. We never intended to build a design viewer. We built our apps to help engineers to work on their design at any location with full CAD functionality. This is why investors backed the product. It is an engineering company at heart. The founders Scott and John along with the team have worked on CAD tools over 23 years. So the idea was to use the power of mobile computing and bring mobility to design processes. We were able to raise such a large round because this is the first time a CAD product has gone commercial by using the cloud and is made available on the mobile. Raising money is a function of the experience that the team possesses and the whole engineering architecture of the product.

Is this tool collaborative?

JME: It allows organisations to collaborate easier because the designs are on the cloud and available to engineers at any location. If you understand the way design cycles work there is a lot of file sharing that happens in an organisation and most times the teams lose track of updated files, and it is nightmare in meetings when these files are not available. There is no need to be restricted to high computing machines in the office. The apps allow engineers to sync with global design teams and collaborate faster. The automobile industry is a good example; they have design teams across the world and they need to collaborate faster in a competitive world. Today the user interface in the car is becoming as important as the car engine itself and designers work round the clock to get this right. The secret to success is to collaborate without having to save and send multiple files. OnShape is a perfect tool for engineers who work for such enterprises. But we are also saying our apps are available to those millions of engineers across the world. It is a subscription-based model and we have priced our service at $100 per month per person. If you compare this to the license models of current design software, OnShape has an edge in pricing and usability. Remember it is also on a browser and the software is constantly updated.

How many users have used OnShape so far and what will your India office focus on?

JME: Last year, our beta release of the product had more than 400,000 users and millions of designs created. Since our commercial launch last year, we have not released any numbers. India is a big design story if you look at the way the government is supporting manufacturing and designing in the country. We have set up a development centre in Pune and it will support our global operations. The opportunity in India with its engineering talent is going to love OnShape because creative minds can get on to the software faster and they need not be part of a large company to become aware of design. They can be entrepreneurs by building their own designs and become successful.

What is the strategy for OnShape over the next 18 months?

JME: We are building our enterprise portfolio. I cannot reveal the pilots that we are working on with large enterprises. What I can say is that several enterprises want their design teams to have access to such a product. They want to free up design and take decisions quicker to launch a product. We have a lot of features coming up and OnShape is already disrupting the CAD industry.