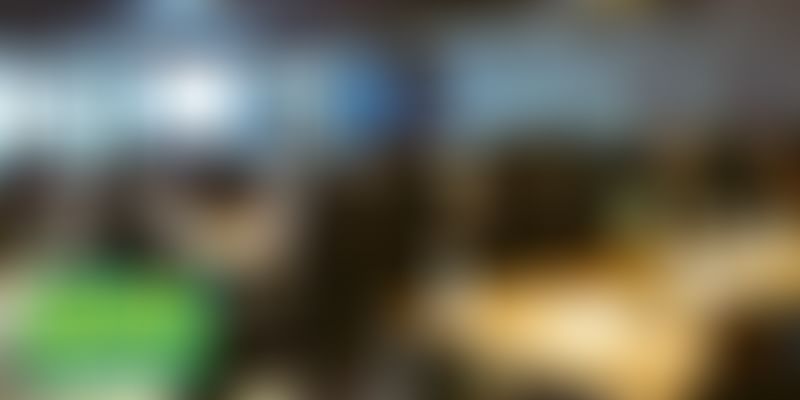 Remember the days when a bird on your windowsill served as a morning alarm? When long drives on the bustling streets meant dropping by your favourite coffee joint? In those days, Bangalore to Bengaluru seemed like a transition only on nameplates and maps; nobody could have guessed the direction the city was heading in. Or could we have?

Over time, the city’s “chalta hai” attitude has developed into a matter of real concern. For instance, the recent rains and the havoc they wrought were proof of the city’s pathetic sewage management. From roads being filled with water to the entire city coming to a halt, challenging thousands of livelihoods, the city did see its worst. To add to this agony, there has been an increase in the number of crimes and accidents.

If we really take a pause and investigate the so-called development the city has been subjected to over the years, we can probably hear a voice crying out — that of Bengaluru herself..

Now that we have reached a point where we can no longer recognise our city, how are Bengalureans planning to rectify the situation? To brainstorm the possible ways of shielding the city from further harm, we at YourStory curated a month-long campaign addressing the different dents that are widening and need the immediate attention of both the public and the people in power.

The event hosted about 30 individual participants from different walks of life gathering to voice their opinions on what according to them can rescue the city. Just a few days ago, research on how ‘Bengaluru will die in the next five years’ was trending on social media. This survey was led by a prominent figure in the field of research, Dr. T V Ramachandra from ISRO, who at the event shared a few interesting facts and figures.

According to him, the infrastructure of the city can be improved by including more green spaces and reducing the construction of non-glass buildings. Considering the benefits of urban farming, introducing it in every household can be a great alternative. At a higher level, if all the citizens together demand for a higher accountability and transparency in their work, it will put back a few pieces as well. Educating the younger generation and sensitising them will eventually lead to a better ecosystem.

Dr. Ramachandra’s session was followed by an open discussion among the participants on what citizens can do to solve the problems the city faces today. The general lack of apathy among citizens was a major concern. The need for citizens to demand better infrastructure and public transport was discussed. The attendees also pressed the need for greater citizen initiatives such as carpooling, cycling, usage of public transport, segregation of waste, recycling, and rainwater harvesting.

A discussion on women’s safety in the city followed, and the need for safer streets with functioning footpaths and street lights was stressed upon.

All said and done, the need for immediate attention from regular citizens was clearly felt to help bring back the city’s magical aura. A sense of greater empathy towards our habitat was felt. No drastic change can come about without some lifestyle adjustments among its citizens. It is these changes which will prove fruitful and help us pave the way for a sustainable future.