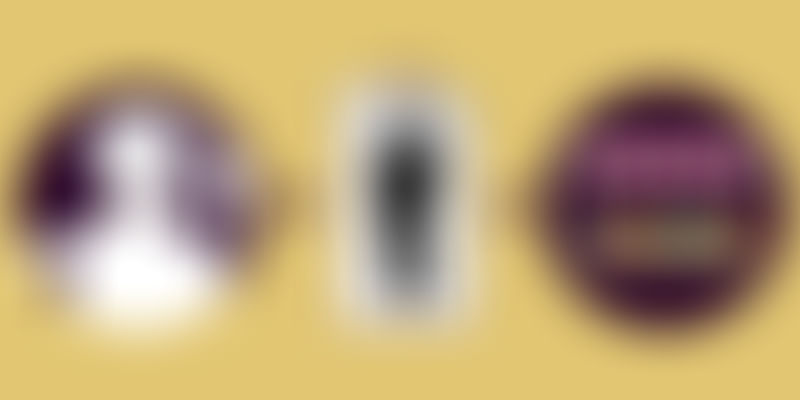 In the 1960s, the Indian government decided to ensure fair prices to farmers on agricultural produce by increasing transparency in trade. And so came into existence the Agricultural Produce Market Committee Act (APMC). Under this, farmers have to compulsorily sell their produce at an APMC market or mandi.  Commission agents are present to facilitate the sale at government dictated prices to licensed traders. Despite the government’s best intentions, the act failed to shield farmers from exploitation.

In fact, ironically, today the act is being exploited by middlemen who have infiltrated the supply chain system and have the power to dictate market prices at the expense of the poor farmers. These intermediaries, often in complicity with the APMC committees, obtain the produce at low prices and sell them at considerably higher rates to consumers. Small farmers, who are generally unaware of market prices and demand, become susceptible to exploitation by corrupt traders. Though several states have tried revising the act to allow direct farmer markets, the political hold of middlemen runs deep enough to block such laws.

Lack of infrastructure is another major barrier to an efficient farm to market system. In 2013, the then Union Agriculture Minister Sharad Pawar informed that almost 40 percent of food produce is wasted annually. Due to insufficient cold storages, large amounts of perishable foods are left to decay in warehouses or outside mandis. They are transported in open trucks with only jute bags as a defence against temperature effects. Bad roads increase transportation delays adding to the risk of wastage.

Processing of produce into juices, canned goods and so forth increases the longevity of goods, curbing wastage. However, vegetable and fruit processing is at a low two percent and four percent respectively in India. Despite efforts by the government, investment and development in rural infrastructure is severely lacking.

In recent years, intervention in the betterment of supply chains has come in the form of startups and non-profit organisations. Mandi Trades is a marketing and information solutions website that connects farmers directly to buyers. Details of produce as well as location and contacts of all registered farmers are made available. It also provides weather forecasts and information on prices and market demand so that farmers can decide on which crops to sow and the best time to sell. Buyers also benefit from not having to pay over the actual price.

Perhaps, a long term solution to the problem lies in the growth of cooperative societies. Dairy cooperatives like Amul set the perfect example for successful supply models. Village members organize cooperative societies. Cooperative societies form district milk unions, which in turn form the state federation of milk producers. The unions buy milk from all co-op societies and provide for necessary inputs and services. It is a system free of intermediaries with producers in control at all stages of supply. Farmers can market their products in a similar manner to receive the actual returns that are owed to them. They can also pool in resources to rent field equipment and cold storages or avail loans by acting as each other’s guarantors.

The combined push of pro-farmer initiatives, entrepreneurs and cooperative societies can reform the existing supply chain. It would definitely be a major step towards reversing the present agrarian crisis and empowering farmers to fight against corrupt practices.