Planning your vacation after a job interview? Here’s how to tell your employer 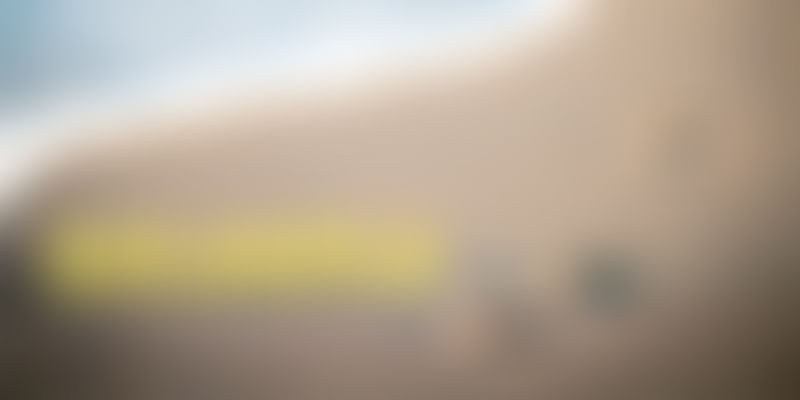 Being a part of the job-hunting process is tricky as it is with the constant array of false alarms and ‘almost had its’. Sweating it through city traffic, scheduling three interviews in one day and spending your whatever time you have left at the ‘Xerox’ shop making copies of your resume – it’s all part of the never ending rat race to success. But sometimes, you get lucky and you click.

You sit there in the hot-seat, and in the two minutes you’ve been there, you’ve already fallen in love with the office and the crowd. You’ve even mentally noted all the coffee shops around the corner. The employer seems to like you too, and she’s already made two little jokes to lighten the mood. Yes, things are looking up, and you seem quite happy here.

However, there’s only one small dent in what is almost a confirmed arrangement. During your frantic job-hunt, your family sprung a surprise vacation on you for the next month, and they’ve planned down the itinerary to the last detail, and there’s no chance you can avoid this. So when do you break the news of your vacation to your future employer?

More often than not, people tend to keep hush about it because they don’t want to risk losing their shot at finally securing the job. However, when the dates for your trip fall within a month of your employment, you should probably speak up and say something. You don’t want to spring it on your Boss at the last minute and sashay shamelessly out of your nine o’clock meeting.

When you should break the news

It all comes down to the strategic timing of your declaration. In most cases, you should avoid mentioning it in the first-round of your interview since this interview only serves as a preliminary stage and doesn’t give the employer enough time to assess your true potential. You should always wait for the second round of the interview to break the news, and lightly. A second round to any interview is usually a positive sign regarding your chances of being hired into the company, and this is where your future employer gets to know you on a more personal basis, making a mental note of your characteristics and tendencies, to figure which branch of the company you’d work at best. But don’t blurt out your plans right at the beginning. Instead, see how the conversation goes, and then casually put it in according to context - perhaps when you are discussing your potential joining date. Even if the employer doesn’t bring it up, you should ask them yourself. Once they start speaking dates, that’s when you give them yours, but be sure to mention that you will be back and ready to join by the date ascribed. They need to know you’ll have your head in the game the minute you return.

How you should break the news

Like we mentioned earlier, you should definitely avoid mentioning your plans at the very first instance of your second round of interview, because this is where you want to make a good impression. You need to ease into it after talking in-depth about the value-set you’ll bring to the Company. When the question of joining dates arises, that’s when you tell them that you’ll be away on a vacation. Don’t say it like you’re asking them for permission, since they aren’t officially your boss, yet. But don’t tell them like they have no say in it either, because you risk coming across as arrogant. Your safest bet is to stick to something in the middle by saying something on these lines – “Since we’re speaking about prospective joining dates, I thought I’d let you know that I have a trip booked between so and so. But I’ll be back the following weekend, so I can definitely join work the following Monday.” In most cases, you aren’t obligated to tell them why you’re taking this trip. If however, they do ask for a reason, you could choose to give them a more generic reason. Keep it short – don’t ramble, and if you like, jot it down from before so you have it well-rehearsed.

Most offices typically have a policy of a two-week long off for their employees. If you choose to use up that amount shortly into joining the office, that is your prerogative. Although most Indian companies have a mandatory ‘probation period’ during the first three to six months of employment, if your employer is well-informed about your plans, then subsequent arrangements can be made to figure out paid-leaves, make-up shifts, work from home tactics and more.

Usually, a potential employer never refuses a candidate a leave. However, if this leave should extend to more than a month, then they might raise a few inquiries. In this case, you will have to sit down with them to pan out your responsibilities for that duration. But remember, if you need to take a vacation – don’t hold back.