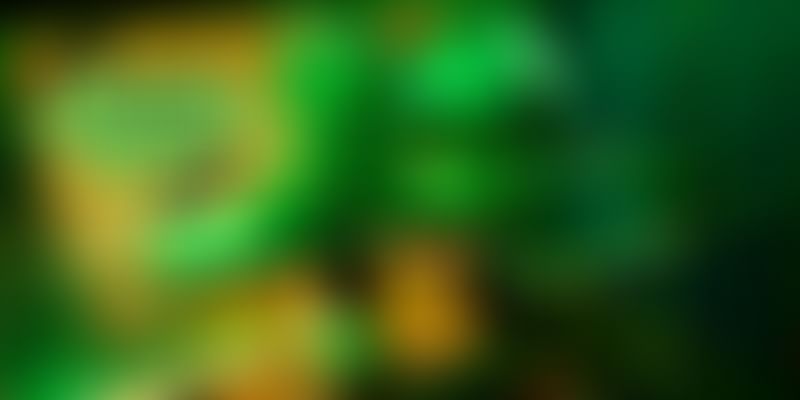 When I first heard of three dimensional (3D) printing, it sounded like something out of a futuristic science fiction novel. So you can imagine my surprise when I found out that the technology has existed since the early eighties. The first report on a working 3D model builder or rapid prototyping machine was published by Hideo Kodama in 1981, when he invented two separate methods of 3D manufacturing. However, commercial 3D printing was only made possible with the invention of a new system based on stereolithography (more on that below) by Charles Hull in 1984. It enabled designers to create digital models of the object, which could then be used by the machine to make the 3D prototype. Within a few short decades 3D printing progressed rapidly, to be used in ways previously unheard of.

Widely known as additive manufacturing (AM), 3D printing was initially used by businesses to build prototypes to test their designs. But today 3D printers have made their way into almost every industry from architecture, automobiles, aerospace and medicine to art, fashion and education. In fact, there already are several cars in the world that were completely made using 3D printers. National Aeronautics and Space Administration (NASA) is a major proponent of 3D printing. Besides investing in the design and test of 3D printed parts for rocket engines, they launched the first 3D printer in space to their International Space Station (ISS) in 2014.

Most notable among its applications though is the production of 3D printed organs in the field of medicine. They have earlier been used in procedures like skull implant and spine cage replacement surgery but more recently, Anthony Atala, a surgeon and Director of Wake Forest Institute for Regenerative Medicine, demonstrated a 3D printer that uses human cells to create a transplantable kidney. If this experiment works, it could transform the field of surgery and successfully solve the issue of organ shortage.

So how exactly do 3D printers work?

3D printers use different processes like Selective Laser Sintering (SLA) or Fused Deposition Modeling (FDM) to make tangible objects layer by layer. The most prominent of such methods is Stereolithography, where an Ultraviolet (UV) laser is directed at a canister of fluid photopolymers (molecules that can harden when exposed to light). The UV light draws in the liquid, based on the 3D model fed to the printer, and solidifies it to create the desired item.

SLA follows a similar process but instead of liquid polymers, it uses powdered metal. In FDM, on the other hand, strings of molten plastic, which harden when cooled, are extruded onto a slab or bed to build the product.

Regardless of the process, 3D printers are easy to use and have become cheaper and smaller in recent years. Manufacturing is no longer confined to just businesses. Consumers themselves can now customize and create products of their choice at home (I’d be lying if I said I didn’t feel inspired to buy a 3D pen myself).

What differentiates traditional manufacturing from 3D printing is that the former uses a subtractive method while the latter, an additive. As in, present day manufacturing involves removing materials from their blocks or slabs till the shape of the product is achieved, discarding the rest as scrap. In 3D printing, however, layers of the material are added one on top of the other, using only as much as required to create the product. It goes without saying that 3D printing reduces the wastage of raw materials and thereby helps manufacturers save on costs as well.

Additionally, companies can save on the costs of set up required for both prototyping and manufacturing a product. They don’t have to create molds or assemble different types of machinery but simply use a 3D printer to build parts or test different designs quickly and efficiently. Creating a large inventory of spare parts during initial manufacturing is not needed either as companies can build them on demand and in local branches to avoid costs of shipping.

With 3D printers, turning complex designs into actual products becomes easy, allowing inventors to build objects that would have been otherwise impossible. The scope for innovation is tremendous and the actual process of creation, less laborious.

While 3D printing can indeed simplify manufacturing and change the industry as we know it today, its benefits run deeper than that.

As I’ve mentioned above, 3D printing produces almost no waste and consequently preserves raw materials. It also cuts down on the carbon emissions that are usually generated from industrial manufacturing. 3D printed objects are lighter as well, making them more efficient, especially when used in the automobile and aerospace industry. One of General Electric’s (GE) popular jet-engines were fitted with a 3D printed part that helped reduce its overall weight by 25 percent and decreased fuel requirement as well.

Another benefit of 3D printing is that it can be done anywhere. Companies don’t have to depend upon a main facility to manufacture products and then ship them all over the country or the world. This greatly cuts down on transport, saving fuel and further reducing greenhouse gas emissions. Furthermore, the relatively low cost of 3D printing is a plus for small businesses and manufactures, who can invest in small scale production and cover economic gaps.

However, 3D printing still relies on a high amount of electricity, which can only be reduced through more energy efficient printers and processes. Some people are even concerned that our dependence on plastic, which is the most commonly used material in 3D printing, will increase. But recycling used plastic a few times to make the products could help counter the high demand.

There are pros and cons to every invention. We have to try and make optimal use of the positive aspects and minimise the negatives. The full implications of 3D printing are yet to be seen but it is without a doubt, an exceptional addition to our technological reserve. Every once in a while, there comes an innovation that can revolutionize the world. The wheel, electricity, personal computers, mobile phones, automobiles or the internet, technology has evolved phenomenally, and we’ve evolved to adapt to it. 3D printing holds the same potential as the rest and its importance is rising at a crucial point in human progress. Sustainable development is essential for a secure future and the role of 3D printing in getting us there, should be recognised and researched the world over.