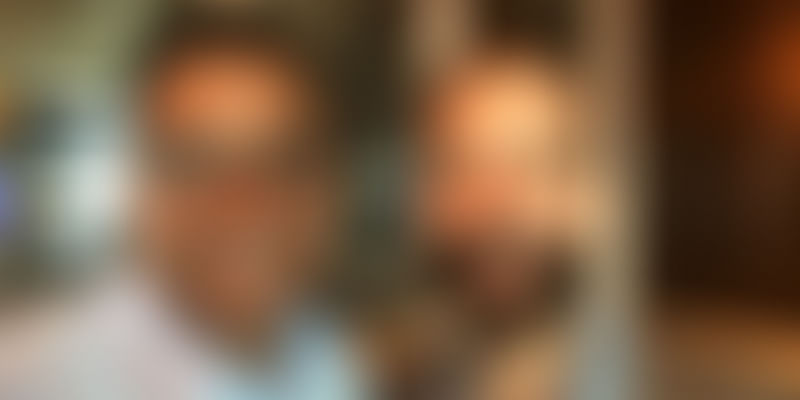 Mobile payment and commerce firm Paytm seems to be on an aggressive hiring spree. The quench to augment the board committees did not stop with former Google Search Head Amit Singhal, who joined Paytm’s board of directors last Thursday.

Currently based in Beijing, Mark has been a member of Goldman's management committee. He joined the firm’s Investment Banking department in 1979. After relocating to Tokyo as the President of the Japan unit in 1997, he became the Chairman of Goldman Sachs Asia Pacific in 1999.

He retired from the firm in 2001, but later rejoined as the Asia Pacific Chairman in 2012. What’s more, Mark even played a major role in helping Alibaba Founder Jack Ma and Executive Vice Chairman Joseph Tsai with Alibaba’s $25 billion IPO in New York in 2014.

Much contented on joining the board, Mark stated, “I’m thrilled to join Paytm as a board member. India is one of the most dynamic and interesting economies in the world and I’m incredibly excited about working with Vijay and his team.”

He has played a critical role in building leading businesses in the Asia Pacific region and across the world. Mark’s insights would offer excellent leadership for Paytm as we work towards bringing half a billion Indians to the mainstream economy.”

Owned by mobile internet company One97 Communications, Paytm is headquartered in New Delhi-NCR. Its current user base is more than 140 million and aims to bring half a billion Indians to the main stream of the economy using mobile payment.

In August this year, Paytm raised Rs 400 crore at a valuation of $5 billion to enhance payments, commerce, and financial services. The fresh capital was also expected to be used for expansion and scaling up, boosting payments and commerce, and building and launching the proposed Paytm Payments Bank. The company’s investors include Ant Financials (Alipay), Alibaba Group, SAIF Partners, Sapphire Venture, Mediatek and Silicon Valley Bank.