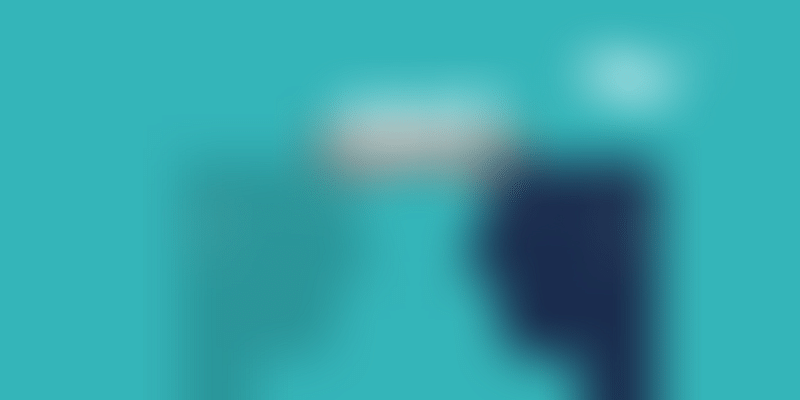 The Goods and Services Tax (GST) will bring the whole of India under one common market and make inter-state transactions easier, a senior state government official said at Thiruvananthapuram recently.

If GST is successfully implemented, all interpretational issues in inter-state transactions will be over.

Speaking at a GST awareness workshop organised by the Department of Industries and Commerce in association with the Federation of Indian Chambers of Commerce and Industry (FICCI) here, he said FICCI and all stakeholders should get involved in the process and bring out the potential of the GST and be aptly prepared for it.

Pullela Nageswara Rao, Chief Commissioner of Central Excise, Customs and Service Tax, Kerala, said that the GST would hopefully prompt Kerala to move from a consumer state to a manufacturer state. The GST system will increase the ease of doing business, said Deepak L Aswani of FICCI Kerala State Council.

This will be a significant step, with the benefits passed on to the consumer, he added.

GST is scheduled to be implemented across the country from April 1, 2017. It replaces all indirect taxes levied on goods and services by the Centre and the states.

Also read : How will the GST impact your startup business?

The Centre had recently cleared a major roadblock with an intent to move closer towards making the Goods and Services Tax (GST) a reality. After a nine-month dormancy, action was seen on the GST front when the Union Cabinet Ministry had approved amendments to the Constitutional Amendment Bill.

The biggest indirect tax reform since 1947, the GST Bill is expected to bring about an economic integration of the Indian economy. Implementation of GST was most awaited by the country's small-scale manufacturing companies. Currently, if we add up all the taxes paid by the manufacturing firms, it comes up to 25 percent or more. After GST implementation, it will shrink to between 18 and 22 percent (leaning more towards the lower side), bringing great relief to these companies. “Service industries, which are currently paying between 15 and 16 percent taxes, might find GST on the higher side,” said R Narayan, CEO of Power2SME, an online marketplace for SMEs.