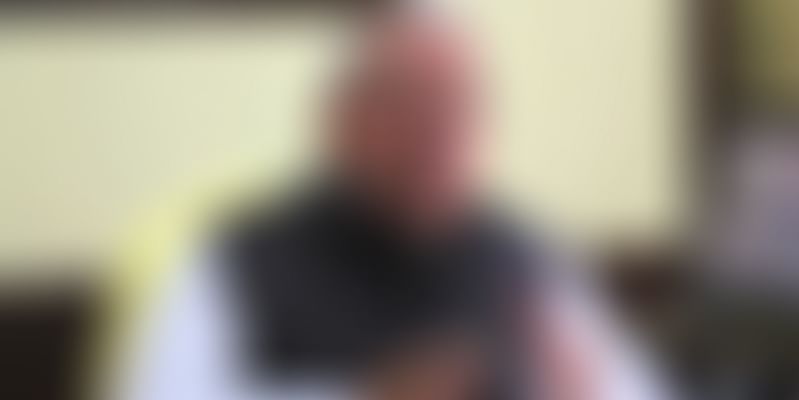 Small and medium enterprises in India are seeking a long-term partnership with Chinese entrepreneurs and investors in IT, mobile components and auto ancillaries, said MSME Minister Kalraj Mishra at an event in Guangzhou.

Mishra at the inauguration of the Indian pavilion at the fair said,

The Indian MSME sector is poised for a major leap, driven by the high growth with a high level of innovation and Indian MSMEs seek a long-term partnership with Chinese entrepreneurs and investors, especially in areas like IT and digital, mobile components and automobile ancillaries.

Mishra and Governor of Guangdong, Zhu Xiaodan jointly inaugurated the Indian pavilion. The minister listed out several initiatives to bolster growth of the manufacturing sector in India such as Make in India, Digital India and Start-up India, which have made the world's economic superpowers look at India with "a lot of admiration."

CISMEF, which attracts a number of visitors from China as well as various other countries, is expected to provide a huge market opportunity. Among others, Mishra met Xiaodan, Vice-Minister of Ministry of Trade and IT Xin Guobin. He discussed ways and means to enhance cooperation between the SMEs of the two countries. The minister also expressed concern over the huge trade imbalance and urged Chinese interlocutors to work with India to reduce this deficit in the interest of sustainable bilateral trade.

Chinese mobile phone companies with their Indian counterparts are gearing up for a three-day joint summit starting October 22 with around 20 firms having interest in setting up their manufacturing units in the country. ICA National President Pankaj Mohindroo said,

Manufacturing rose to around $9 billion during 2015-16 from $3 billion in 2014-15. In terms of volume, manufacturing grew by around 90 percent from 60 million units in 2014-15 to 110 million units in 2015-16, according to the Indian Cellular Association (ICA). Some of the big names that started manufacturing in India include Foxconn, Wistron, Pegatron, Delta, Flextronics, Xiaomi, Huawei, LeEco, Vivo and Compal. “We expect new companies like Techno and firms involved in mobile screens, camera, antenna and battery to set up their plants as we enter into the next phase of mobile manufacturing,” Mohindroo, who chairs Fast Track Task Force (FTTF) on mobile manufacturing, said.