Revealed: Jio is the slowest 4G service in India, according to TRAI data 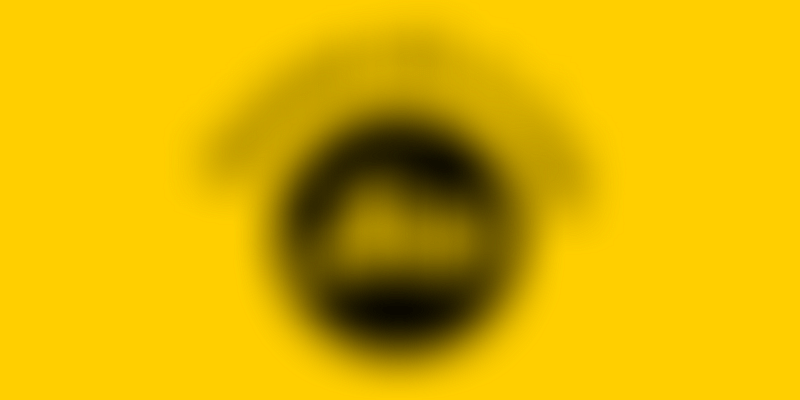 After the mega launch of the much-awaited Jio early this year, everything is not going great for the telecom giant. Infrastructure support to cater to the millions of new users for any network provider is a big task on hand. And Jio launched with an impressive high-data speeds which makes it even challenging to keep the same offering for the millions of new users. With a massive increase in the user base, there was a drop in the speed after the launch. And over time it kept going southwards.

According to the most recent data shared on TRAI MySpeed portal, Reliance Jio 4G is the slowest 4G in India. MySpeed portal gives access to the mobile data experience of consumers across India in an interactive way. Users can submit data by downloading the app and testing their data speeds. The app is available on Android and iOS app stores.

According to India Today, which first reported the observation,

MySpeed's online portal, however, doesn't test the speed of your connection. It simply shows you the data of tests conducted across country. To check Reliance Jio's speed performance you will need to select 'Jio' as operator, 4G as technology, and compare with all operators.

Interestingly, Jio topped the chart for average download speed on all technology(not exclusively for 4G and 3G):

The disclaimer on the website clearly mentions that the results represent the average of the data speed samples collected from various consumers of the TSPs on a crowd sourcing basis during speed test initiated by them.

Idea with 4.1Mbps tops the chart for average upload speed tops while Jio lags behind at fourth position with 2.4Mbps.

Similarly with an average upload speed of 2.4 Mbps, Jio was ahead of all other operators in all technology.

MySpeed portal allows user to go hyperlocal and shares the data of different network across all neighborhoods in India. Based on the speed, the portal can generate a map showing speeds of different network operators coloured according to the their corresponding performance.

If one considers Jio a Reliance startup, then these results may be the initial hiccups in the first leg of a startup journey.

Try out the MySpeed portal and let us know in the comments below the speed of your network operator. You can also share a screenshot.