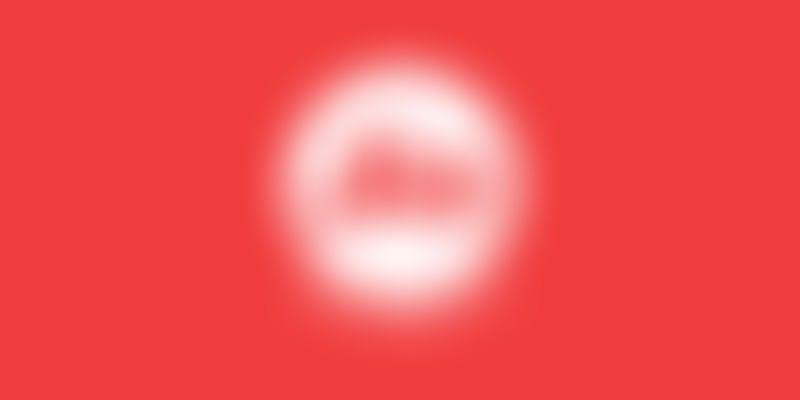 Three days after the news about Jio being available only till December broke, the company has extended the deadline. Mukesh Ambani-led Reliance Industries had recently launched a welcome offer of free voice calls and data, available only to those who buy the subscription by December 3. However, the latest reports suggest that Reliance Jio will extend the offer for an additional three months, that is, until March 2017.

Ever since its launch, Reliance Jio’s services have been completely free, with the aim of testing the network before launching commercial operations. On September 4, Ambani had announced his unique way to connect the country and support Prime Minister Modi’s Digital India campaign with his ambitious plan.

Ambani, while announcing the launch on September 1, had said that voice calling on Jio would be free for life and data would be charged at rock-bottom rates after the expiry of the welcome offer. After the TRAI order, the company did not indicate the tariffs to be charged to users taking services after December 4. Operators like Bharti Airtel and Vodafone, along with industry body COAI, had approached the regulator against the new entrant's scheme of offering free calls and unlimited data access to consumers till December 31, 2016. They had also complained that given the free data offer, a "tsunami" of "asymmetric" traffic originating from the Reliance Jio network was coming to their networks, leading to an increased number of call drops.

According to reports, Jio’s head of strategy and planning said that “it would be unfair to charge customers until the Jio management is fully satisfied with the quality of service.”

TRAI reports have suggested that Jio is the slowest 4G service in India.

In a recently conducted interview,  Ambani was heard saying that his new telecom venture Jio is not a gamble but a well-thought-out and well-engineered business, while comparing the trouble with interconnectivity to a meritorious student “getting ragged.” Considering the repeated call connectivity issues with other networks, TRAI had imposed a fine of over Rs 3,050 crore on other networks like Airtel, Vodafone, and Idea.