The end of an era in music: Melody Queen of Kashmir Raj Begum passes away at 89 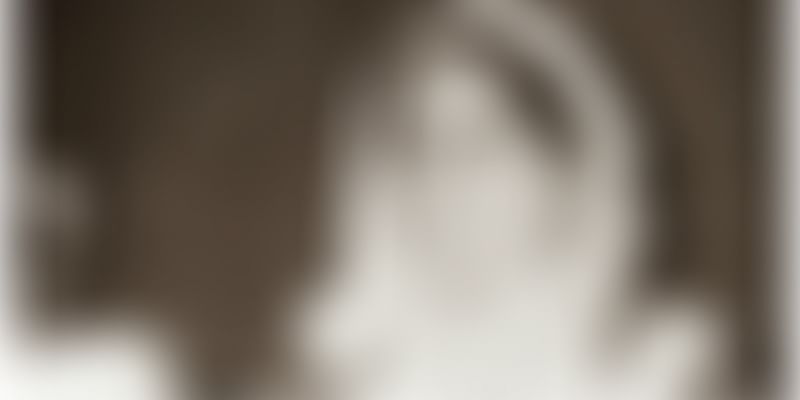 She sang her way through weddings and films, straight into the hearts of Kashmiri music connoisseurs, where she ruled for generations. Today, as we bid adieu to legendary vocalist Raj Begum, who passed away after being unwell for a long time, we take note of the void she leaves behind in the valley.

Born in Magarmal Bagh in Srinagar, the 89-year-old had been singing since she was a child and started her career by singing at weddings, where she made a grand impression. She rose to become one of Kashmir's most powerful, treasured female voices when Radio Kashmir Srinagar started post-1947; they would frequently broadcast her stellar compositions.

She was also presented with the Padma Shri in 2002, and with the prestigious Sangeet Natak Akademi Award in 2013, in the Traditional, Folk Music, Dance & Theatre (Jammu & Kashmir) category. The latter is India’s highest honour to practising artists.

She had two sons, a daughter and a number of grandchildren, and spent the last years of her life living with her daughter in Chanpora.

Tweets have been pouring in from Kashmir's who's who, including writers, politicians, journalists and artists, expressing their desolation at the news. Some are calling her the finest voice that Kashmir has produced, while others are calling her passing the end of an era. Culture Minister Mahesh Sharma is also mourning her passing, saying that "She vocalised Kashmir culture."