Breaking the myths; let's speak up for mental health 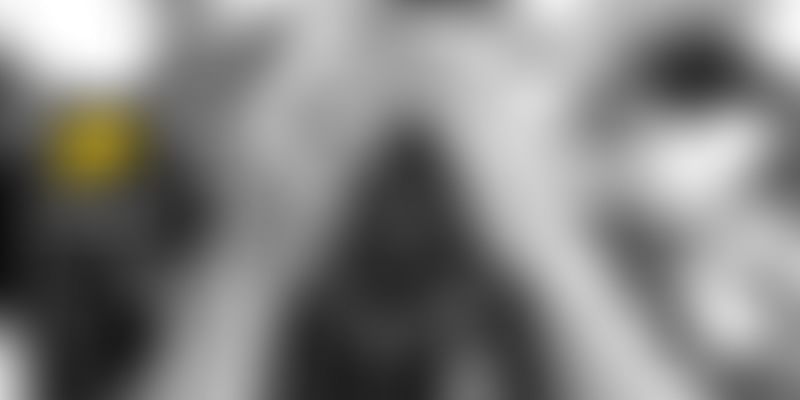 A physical illness or injury is easily perceptible to the human eye. Be it a common malady, an accident or a life threatening disease - the person’s suffering is conspicuous and capable of invoking sympathy to different degrees. Afflictions of the mind, on the other hand, are not as discernible and often go undiagnosed while victims willingly or unwillingly suffer in isolation. Unless it’s a severe illness with violent manifestations, common mental disorders like depression and anxiety are generally chalked up to stress, a bad mood, rudeness or an annoying personality defect. In case of the former, they are ostracised by a society that is largely ignorant of mental diseases and considered a burden by their families.

Of course, there are several exceptions where people have overcome or continue to fight mental ailments with the help of therapy and supportive family and friends. Despite that and a higher percentage of educated urban population being open to discussing mental health, the stigma associated with it is still deeply entrenched in communities worldwide. Because how can people sympathize with something they don’t understand, and even fear? There are several misconceptions surrounding psychological disorders, most prominent of which is that they are incurable. Mentally ill patients are automatically considered to be unpredictable and violent, set off by the slightest provocation. This lack of awareness, of the causes, symptoms and cures, has led to a neglect of mental healthcare in several countries.

But the fact remains that mental disorders are very real and affect a large number of people. According to the World Health Organization (WHO), more than 450 million people suffer from a form of mental illness and one in four people will struggle with such diseases at some point in life. Gender also plays a factor with women being more likely to suffer from depression or anxiety, mainly due to sexual violence, income inequality, lower social status or Postpartum Depression. Close to 20 percent of children and adolescents in the world are afflicted by mental disorders as well.

Unfortunately, two-thirds of the affected never come forward for help from a mental health professional. Inadequate availability of mental facilities and personnel also adds to the problem. WHO’s mental health Atlas 2014 shows that there are only nine mental health workers (Psychiatrists, occupational therapists and social workers) available per 100,000 people globally. There is also a significant difference in the ratio between low and high income countries, with both having less than one and more than 50 workers per 100,000 people respectively. In this respect, mental healthcare is no different from general healthcare, access to which depends upon the economic status of the patient.

India, which according to a WHO sponsored study in BMC Medicine Journal is the most depressed country in the world, has a similar disparity in mental healthcare between its rural and urban areas. Though mental illness is a taboo in both regions, the chances of getting better treatment are obviously higher in cities. The presence of mental disorders, however, is only marginally higher in the urban population, where 73 per 1000 people are affected as opposed to 70.5 per 1000 in the rural. In many villages, superstitions that regard a mentally ill person to be possessed persist to this day and people would rather consult “healers” than doctors.

The overall mental healthcare in the system is severely lacking. There are only 43 mental hospitals and 4,000 outpatient facilities in a country where 36 percent of the population suffers from some form of depression. India’s National Mental Health Programme (NMHP), which integrated mental health with primary healthcare had only covered 123 districts by 2011. It remains to be seen if the new Mental Health Care Bill 2013, unanimously passed in the Rajya Sabha in August this year, can truly help in the protecting the rights of mentally ill persons.

Depression, anxiety and panic disorders are the most commonly found problems in the younger population of the country. Acute illnesses like schizophrenia and bipolar disease are prevalent among them as well while Alzheimer’s and dementia are more common in older people. The reasons behind these disorders are manifold and vary from person to person. Poverty, unemployment, low income, poor access to basic amenities, physical and sexual abuse, phobias, relationship troubles or failure, substance abuse or stress are some of the main causes. Physical weakness and improper diet and sleep cycles can also make people vulnerable to mental imbalances. Hence, it doesn’t really come as a surprise that more and more young adults, working in highly stressful and competitive environments, are becoming susceptible to psychological diseases.

But what is worse than suffering from an illness, is suffering with it alone. People struggling with mental disorders already feel helpless, sad, unmotivated and unworthy. At a time when their courage is extremely low, fear of being shunned, not just by society, but by family and friends will only aggravate their plight. A mental disease is no different than a physical one. In fact, it can seriously debilitate a person to a point that it starts affecting their physical health as well.

Unless we shatter the myths surrounding mental illness, stigmatization will continue to torment the victims. Hence, over the next few weeks, we will be writing more on mental health to raise awareness and encourage informed discussions. Join us in this campaign, and share your opinions on how to tackle the issue at social@yourstory.com.