Is there a gene that determines entrepreneurship? 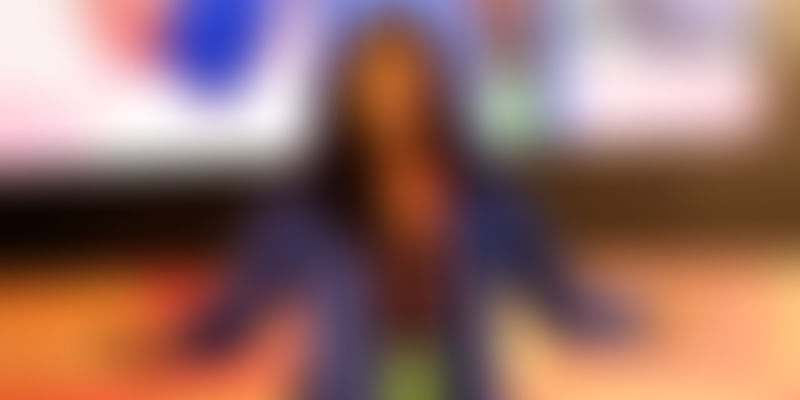 After being an entrepreneur for 16 years, Anu Acharya is no stranger to challenges. But from 2011, with Mapmygenome's Genomepatri, Anu has been slowly and yet steadily transforming the way we look at treatment and preventive healthcare.

At the seventh edition of 'TechSparks 2016', Anu Acharya decided to decipher if genetics can determine entrepreneurship, with the eternal nurture versus nature. Talking about her own example, Anu says;

I am a Marwari. This has elicited several questions, considering there are several entrepreneurs from the community. There are several reasons for that. Marwar has harsh climatic conditions, and the people in the region moved out to better places for jobs. And when this happened, they became a community and supported each other and because of this sense of community, and a mix of nature and nurture facilitated entrepreneurship.

There, however, are several factors which affect this. These factors are partly determined by personality and partly by genetics. Thus, it becomes important to determine how one can nurture entrepreneurship. Anu adds that in her case, her father encouraged his five children to go earn money and try new things. However, Anu was the only one who took to entrepreneurship.

"Genetics doesn't determine entrepreneurship, but it does push towards it," adds Anu. Some of the qualities that we look for in entrepreneurs are:

Studies show that over 47 percent of these traits can be determined by genes, however, that alone isn't enough. The idea is whether our genes along with the environmental conditions can help nurture these traits.

Interestingly, a study shows that women are much more likely to focus and hone their genetic traits than environmental factors, as the latter is much harsher for women than genes. Genetics has always been a fascinating subject. However, India doesn’t have the same access as the west. If you look at the amount of data available on the Indian genome, it is limited. Even if one out of every six individuals are Indian, we are not there in terms of understanding our own genetic makeup.