When do we feel threatened by machines? 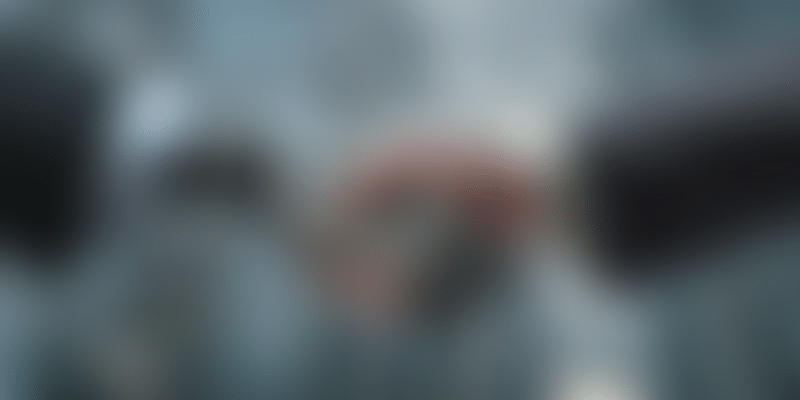 The history of the Olympics is full of examples of record books being rewritten because of a little help from technology. No, I am not referring to doping scandals that taint medal winners every four years when we stop to discover who among us is now running the fastest, jumping higher than anyone else and is for sure the strongest among us all. Technology redefines that achievement. The men’s pole-vault world record set in 2014 at 6.16m is 53 percent higher than the 1912 record. It was in the '60s that wooden or steel poles were replaced by more flexible carbon-fibre ones. If only the winners of the Olympic gold for pole vault in the yesteryears had access to carbon-fibre poles, they would have set records at different heights.

When the abacus was discovered, I wonder what people felt about that thing made with beads and strings that could solve math problems far better than any human could. The first Chinese abacus was invented around 500 BC. We may not have any account of the emotions felt then, but even in 1300 AD when the abacus was in use in China, what did humans feel? In 1642, when the mechanical calculator was invented, was it seen as a toy or a productivity tool? Did children pray for Santa Claus to gift them a calculator for Christmas? In the sixties and seventies, when electronic calculators started making their presence felt, they were objects of fascination.

My classmate caused a stir when he pulled one out from his schoolbag and announced that he had got the calculator as a gift from his parents. We took turns at challenging the calculator based on our knowledge of math. We tried testing it with simple multiplications and additions, until my friend said that the calculator could multiply any number with any number and give us the correct answer. My friends challenged the calculator with the table of 25. We checked the answer several times. The calculator was correct. What if we gave it something really complex, someone suggested? Try answering 3876590 X 6219743. Sharad was the first one to complete the math. He was right. The calculator was wrong. Sharad’s victory was short-lived because everyone else’s answer matched the calculator’s response. Sharad finally accepted his defeat by a superior opponent. In trying to test the gadget’s limits, we had discovered our own boundaries.

As long as we were in charge of teaching the machine, we never felt threatened. Today, technology is different. AI, machine learning, and image recognition are being used by advertising agencies to hyper-target consumers by learning their interests and preferences. Facebook uses AI to narrow target segments for their ads. Since all the ads are around your interests, there is a high probability of you getting tempted enough to buy. The machine is no longer dependent on our teaching. It is able to learn and go beyond what the teacher knows. It is overtaking humans in many areas and we don’t even know that we are losing to machines.

At Georgia Tech, when a professor added a bot to become his teaching assistant, he was able to answer each student individually because most students usually asked the same questions every year as the course progressed. The best part is that the students did not even realise that their questions were not being answered by a human.

The machines are making us feel jealous. They are stronger than us. They are smarter than us because they can solve complex cognitive challenges better than us. Their motor skills are getting better. Look at the number of industrial robots that are replacing humans. They are taking over our cars — machines we have loved. When one driverless car is involved in an accident, we tell the world. When 1.6 million lives are lost in accidents caused by humans, it does not make the news. When one robot trading error takes the British pound down to a 31-year low, newspapers blame it on the robots’ fat fingers, but no one raises an eyebrow when everyday humans cheat each other wilfully.

When machines start doing our tasks, we hold them to standards that no human can match. We expect them to be perfect. Maybe we know that they are peering over our shoulder and learning to take over our lives. They better be perfect. That is the only way our lives will be perfect. But is it?