Bidding for Twitter: Salesforce, Alphabet and Disney to battle it out 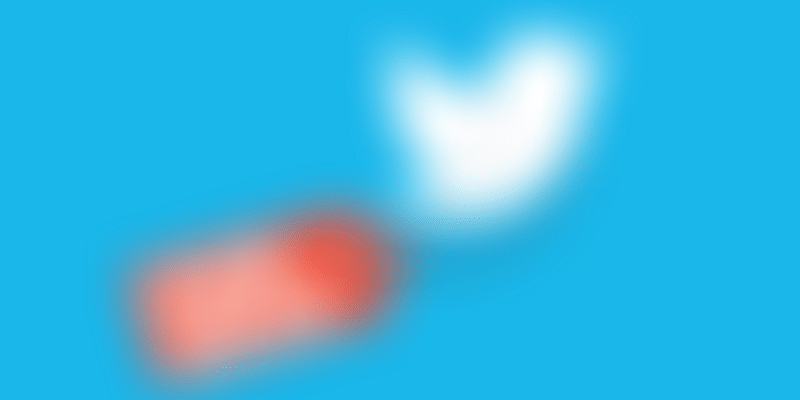 Talks of acquiring Twitter have been making the rounds for over a year now. While some claim that the multi-billion dollar company, which has been the primary source of news for many, is being contested by cloud-tech giant Salesforce, Google’s parent company Alphabet and the Walt Disney Company, no official bids have been made yet.

Twitter’s story of four engineers turning an idea into a billion dollar reality is a bible for most entrepreneurs. Since Twitter’s inception in 2006, it has been one of the leading mediums of communication and sharing. Last year, co-founder Jack Dorsey moved up the ladder to become CEO, while also managing his own company, Square.

Through the years, Twitter has been pivotal in connecting people. It has even helped spark political events, like that of the Arab Spring and the Black Lives Matter movement. It is due to this very reach and, to an extent, its role in public service that its possible sale is raising speculation across the globe. According to CNN Money, rumours suggested that Twitter investors Saudi Prince Alwaleed Bin Talal and Los Angeles Clippers owner Steve Ballmer may team up to buy Twitter. Talal had bought a five percent stake in the company last year, while Ballmer settled for four percent.

According to Inc., Twitter’s market capitalisation fell from $19 billion to $17 billion since last year, making the time ripe for sales to be brought up by cashing out the little blue bird to the potential owners, each of whom have a different agenda for pooling in the billions required for a takeover.

For instance, according to The Wall Street Journal, Marc Benioff, the CEO of Salesforce, wishes to transform the ‘unpolished jewel’ into a great company, possibly because adding its popular brand name to his store would consequently increase the brand value of Salesforce as well. Additionally, tapping into the extensive data on the platform could potentially allow him to track user behaviour and trends.

However, the path isn’t crystal clear for Benioff. According to The New York Times, Twitter is valued at a rough $17 billion, and Salesforce only has a market capitalisation of $46 billion. But Benioff seems quite determined, as per his close sources. In an interview with the same, he said, “It’s a huge customer-service platform, used by companies like Dell, Apple and Bank of America. It’s not a reason to buy it, but it’s a reason to look at it. I’m not saying I’m buying it, but I’m not saying I’m not buying it.”

Google’s parent company, Alphabet, wishes to acquire it for the same purpose of tapping into its extensive database supplied by the users. Direct access into these tweets will give Google ‘real-time’ information, gaining data on over 300 million people who use the platform, which would help it to increase the relevance of results on YouTube as well as its own search engine, and eventually, improving Google's ad pricing. Analysts seem to agree most with Alphabet’s possible acquisition with some like Wall Street’s Youssef Squali stating that “Other bidders may be able to reduce Twitter's operating costs under different scenarios, but none would have as many synergies as Alphabet,” as stated by Bloomberg.

Disney, on the other hand, has been looking to increase its media value, and the acquisition of one of the biggest social media platforms seems like a good way to start. It has long since realised that a sole focus on television will not cut costs, and gaining access of a leading digital cradle will help them regain their numbers. But top analysts appear to have mixed views on Disney’s possible bid. Calling it a “video distribution play”, James Cakmak, an analyst at Monness Crespi Hardt & Co. told Bloomberg, “What Disney has to think about is what is its place in a post cord-cutting world. They are investing in technology for distribution -- and this would give them the platform to reach audiences around the world.”

Meanwhile, Twitter has been trying to increase its sales by introducing the relatively new feature of live streaming through the medium, tying up with various media channels and organisations to achieve this. For instance, it tied up with NFL in September to live stream the Thursday night games even live streamed the US Presidential Debates preceding the November elections. Following this implementation, Twitter is set to release its latest quarterly earnings at the end of this month, hoping that it helped jump start user growth.

Who do you think is most likely to win the bid for Twitter? Let us know in the comments below.