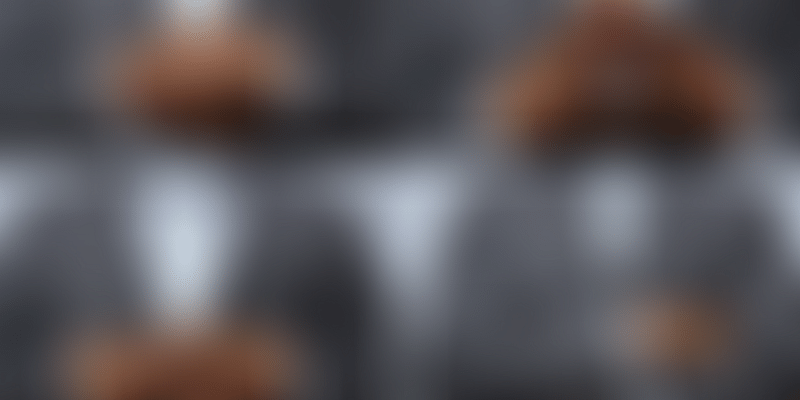 We use body language to study personalities during interviews, business deals and meetings, or just general informal interactions. But why do we rely on these cues? The primitive part of the brain that was originally used to detect and respond to environmental threats, still functions the same way. The only difference being an evolved meaning of ‘threat’. It responds to external stimuli faster than your conscious mind can analyse the situation – a survival instinct we still make use of today. Body language is the result of such a response without the knowledge of the conscious mind, and that is why it is so widely used to infer true intentions and feelings in a wide range of situations.

Here’s what you don’t realise: Body language is unlike a simple algebraic equation where the only unknown is ‘x’. Sometimes there are more variables than you can count and account for. Therefore, coming to the conclusion that 2+2= 4 may be a wrong move when you haven’t accounted for the ‘x’ ‘y’ and ‘z’ adding to its value. Here are a few such ‘variables’ for you to be aware of while attempting to decipher a person’s body language.

Almost everything in this world derives its meaning from context. A conclusion drawn without considering the context of a situation is incomplete, and therefore useless. Body language may be an insight into a personality, but it is essentially a response to something – internal or external. Keeping this is mind, one has to put together all pieces of that jigsaw puzzle in order to get a complete picture.

Hands crossed across the chest signify defensiveness, but it is also the body’s natural response to conserve heat. So the person may simply be cold. Fidgeting is seen as a sign of nervousness, but people also tend to fidget when they’re not constantly aware of body movements. This happens when a person is comfortable enough in your presence. Wondering how you would, then, reach any conclusion at all? When body language is coupled with other cues such as the tone of voice and the confidence (or a lack) in speech, you will gain a better picture of the situation. One cannot expect to reach a definitive answer by singling out one gesture or clue – unless you’re a polygraph machine.

The biggest mistake one could make is restricting body language to the state of a person’s mind alone. Is it not, after all, the language of the body? A person’s physique and biology – factors that they can’t possibly control or change – decide to a great extent what impression their body language creates.

While hunched shoulders indicate a lack of power or submissiveness, a person may have naturally drooping shoulders. Trying to correct this by ‘straightening’ them can be uncomfortable, which to their disadvantage, can be read as a sign of nervous shifting. The same goes for people with chronic or acute back pain.

The palm up, palm down sign indicating submissiveness and power respectively can be moot, considering the wrist problems people commonly suffer from. Injuries or long-term problems from strain or arthritis can make it impossible for many to pay attention to what their wrists are saying about them.

People tend to sweat profusely when under stress. While this can be can be considered as an obvious sign of nervousness, it’s easy to forget that high blood pressure is a legit medical condition that many suffer from. In fact, recent studies have shown that young adults are now showing signs of prehypertension, indicating this generation’s susceptibility to this condition.

One doesn’t have to be a body language expert to know that an inability to make eye-contact is a sign of low-confidence or a liar. While this is usually the case, some people are unable to control the direction of their gaze when there are defects in the cerebellum – the part of the brain that controls voluntary movements. People who suffer from social anxiety disorders (1 in every 5 Indians) also find themselves unable to maintain an eye-contact.

Your subconscious mind picks up more information than your conscious, analytical mind can handle. So it invariable reads a person’s body language, considers context and arrives at a more appropriate conclusion that puts your thinking mind to shame. All of this accounts for the famed ‘gut instinct’ we rely on. We, as humans, are designed to pick up on the emotions or ‘vibes’ of people around us. Feeling embarrassment for others, and being affected by negativity are ways in which we mirror the emotions of others. Considering all this, your subconscious mind becomes the body language expert you thought you were. So it’s probably best to leave the job to the expert.

Expecting people to work on their body language is essentially expecting good non-verbal communication. But good communication is always mutual. If you aren’t willing to “listen” to their language, as far as communication goes, there will only be misunderstandings.