Meet Anitha Kholay, scorching everything from ramps to racetracks 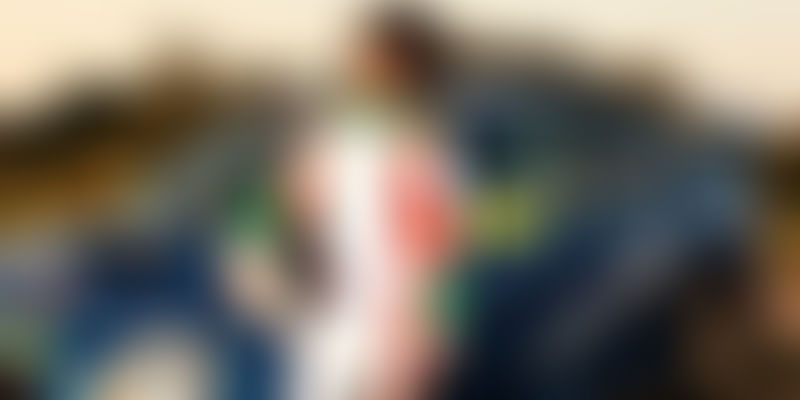 Anitha Kholay recently returned triumphant from an international rally – no (wo)man’s land, as far as Indian women racers are concerned.

But her garlands look different. It is a garland of muzzles – for all those judgmental tongues that blame everything from traffic jams to the apocalypse on a woman's driving. A garland of thorns - in the side of a largely ageist population, as a mother of two returned to an industry where the men held the reigns, and rather poetically zoomed ahead of the best of them. But most evidently, a garland of clenched fists of rebellion; as her simple existence becomes proof of the fact that a woman is a constantly changing and evolving being, sets her sights on various priorities in her lifetime, and is poised to achieve them all.

Anitha Kholay is an international rallyist, and the first-ever Indian woman to represent India internationally, not more than a fortnight ago, at the Malaysian round of the Asia Pacific Rally Championship, 2016.

She has been an Indian National Rally driver since 2003, and has led an eventful life, with several key moments all leading up to this destiny. An alumnus of Bishop Cottons School and Christ College in Bengaluru, Anitha met Rupesh, the man she would go on to marry, in the ninth grade. It was he that introduced her to her destiny in motorsports soon after, as his navigator on two-wheelers.

“I started so early, falling in love with rallying even before I knew what my plans were in life. It was just the thrill of handling fast cars and bikes and participating in races. But I never imagined that I would come this far, even though I won most of the events that I participated in,” she recalls.

It would, however, be far from true to say that her talent lay solely in the field of motorsport. After winning the Miss Bangalore pageant in 1998, Anitha discovered that she had an eye for fashion and design, and opened up her own designer boutique straight out of college. “Let's just say that I look at fashion as my work and motorsports as my passion, and I am equally dedicated in all the things I do,” she explains.

And she puts her money where her mouth is – established in 2001 in the heart of Bengaluru, her curated store, The Designer Ensemble, has become something of a landmark for the fashion sensible of the city. Over the years, they have styled personalities like Mandira Bedi, Anushka Sharma, Suman Ranganath, Kirti Reddy, Cyrus Sahukar, Gaurav Kapoor, Anusha Dandekar, Prateek Babbar, Sonal Chauhan and cricketers Chris Gayle and M.S. Dhoni, not to mention Kingfisher supermodels and calendar girls. Anitha has also done the outfits for IPL cheerleaders since 2009, as well as the umpire uniforms in 2015.

But her love affair with racing continued. In the early days, a bunch of racers used to find interesting dirt tracks and practice. “Finding such tracks was difficult. So, most of my competitions and rallies were part of my practice,” she says. They used to prepare their own street cars for races, but she always dreamed of taking her game up a notch. In 2003, Anitha finally had her own rally car, and formed her own ladies team, all set to participate in national rallies. That marked her arrival on the professional scene. She has participated in over 30 rallies since, and is one of the most awarded rally drivers in the country.

The Hyderabad rally in 2005 was the only rally she did not complete - she realised that she was pregnant with her first child then. After a four year stint in racing, she took a break in 2007 to spend time with her family and boutique work, but, surprisingly, her kids were aching to see her behind the wheel again.

Once again resolute, Anitha decided to make a comeback, this time eyeing international rallying. She started practising with her Subaru WRX STI on nearby tracks in Bengaluru.

A few hours a day practicing, another few at the gym, a daily yoga routine – and she was ready to hit the road. The journey also came full circle when her husband, who helped her build the right cars and associate with the right teams, decided to take the navigator’s seat.

Meeting Rafiq from MRU Motorsports India was also a stroke of luck. He helped tailor a suitable car according to their requirements – a Proton Satria Neo 1.6 2wd – and stayed on her team as she took on Malaysia.

The Malaysian Rally has a reputation – it is known to be one of the most challenging rallies because of its terrain and treacherous stages, geographically covering the largest area. This rally got even more knotty as a heavy downpour washed down the track just before the event. Driving a new car with a new setup on that terrain was a terrific experience for Anitha. She did face some issues on Day 1 as the route got slippery, and her strategy on Day 2 was only to finish the rally. So, imagine her hysteria when she not only stayed true to her goal and completed her first international rally, but also placed as the winner in her FIA RC5 category.

What’s more, she drove 600 km as the only lady driver in a field of 29, only to race ahead, leaving them all behind in a cloud of dust.

“I learnt that such routes can be handled with ease with hours of practice. Although I could not push my car to the limit, since there was very little time for practice in Malaysia, I did better stage after stage, and by the end of the rally, it was quite an enjoyable experience,” she says to sum it up.

Rallying is a huge investment, with heavy expenses entailed in preparing a rally car. This makes it very difficult for talented rally drivers to pursue this profession. Moreover, the sport lacks patrons, supporters, followers, and the necessary infrastructure to hit the mainstream.

Besides the lack of traction for the sport in India, Anitha also faced uncertainties and sometimes bitter rivalries as women “tend to get more attention here in this male-dominated sport”. “One needs the support of family and friends, but you can never expect too much from the world around you - expectation is the mother of all problems. So believe in yourself, always work hard and never give up. I will always be happy to see women achievers, and encouraging women to take up this sport will be my next step,” she concludes.

You will most likely be seeing Anitha at APRC rounds and international rallies all across the globe next year. 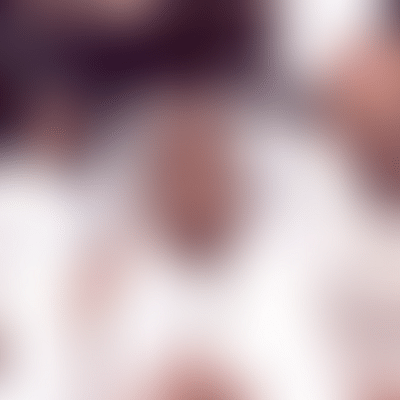