Google's Pixel vs Pixel XL: Which smartphone is the better one 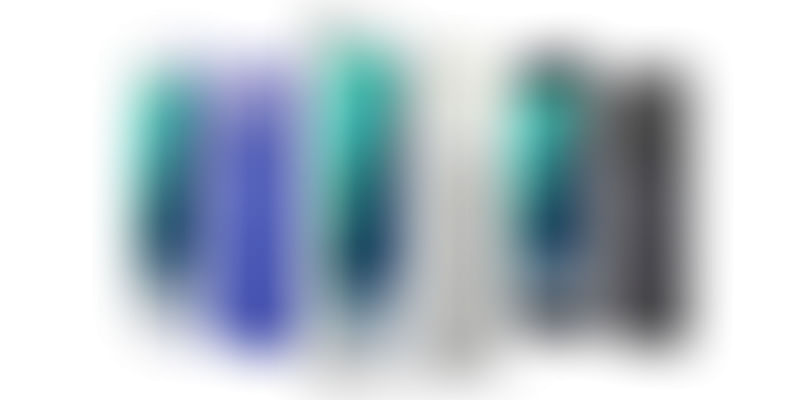 There's no doubt that Google's Pixel and Pixel XL are among the most interesting of smartphones to have been launched recently. Well, there was the Galaxy Note 7, but we all know what happened with that. Although the Samsung Galaxy S7 and S7 Edge are both fantastic phones, Google's Pixels are a breath of fresh air in a space crowded with so many phones that are fighting it out for the slightest distinction from one another.

If you're in the market for an exciting and top-end phone, another choice you may be grappling with is which of the two Pixel phones to go with.

The biggest difference between the Pixel and the Pixel XL is obviously the size, and accordingly, the price, with one starting out at Rs 56,000 and the other at Rs 65,000. The Pixel is a 5-inch phone, unusual to find these days, and the XL is 5.5 inches. I would recommend examining your usage pattern before picking one over the other.

Active callers may prefer the Pixel

If you're the type of person who gets and makes a lot of calls, you may find the more easy-to-grab and easy-to-hold Pixel easier to deal with. It has a better pocket fit and a comfortable grip in the hand. If you have good-sized hands, you can even use it one-handed. The grip is really strong enough for you to not be all that worried about dropping this rather expensive piece of kit.

If, on the other hand, you have no other large devices around you, such as other large phones or tablets, you may prefer the XL and the greater screen real estate it brings. Both displays are very good, although there is a difference in resolution between them. The XL has a 1440x2560 pixels screen with ~534 ppi pixel density and the Pixel has a 1080x1920 pixels display with ~441 ppi pixel density. The XL obviously has the sharper of the two displays but having used both I didn't feel that on a day-to-day basis it really matters. The experience between the two is by no means dramatically different.

Anyone who plans to watch a lot of videos and movies, play games, indulge in the virtual reality content when it comes or even work on documents in landscape mode may prefer the crisper and larger XL phone and be willing to pay at least the Rs 10,000 more to get the base model and use it for consumption. The battery on the Pixel is 2,770mAh and the XL's is 3,450mAh. The bigger battery naturally lasts longer but the bigger phone also gets used more for content. So it depends on what you want to do.

All else on both phones remain the same, especially the excellent camera, now rated as the best there is on a smartphone. All that remains is for you to choose the storage option you happen to be most comfortable with paying for and which of the two is for you. The price steps up with the storage, naturally, so keep in mind that you can always store media online, especially photos, for which Google gives you free space.