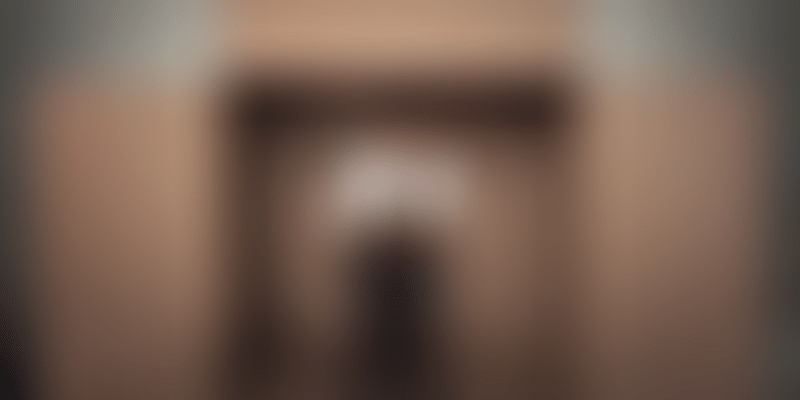 If you’re reading this, I can only assume that you’re an introvert, and that like any other, you understand the importance of solitude. Susan Cain, the Co-founder of Quiet Revolution, is not wrong when she says solitude is “the air they breathe”. We introverts have a tendency to delve on the internal – our thoughts and feelings – and shy away from any external stimulation. High stimulation environments are an agonising pressure on our minds – and not to mention, our personal space.

But what if you’ve pitched a tent in the world of business? Networking is the bitter necessity you will have to face. A networking event could take the form of your worst nightmare – too many people, too much energy, and the worst, paralytic kind where you can’t run away – or it can be moulded to your introverted needs. You don’t have to change your personality, even if that were possible. You simply have to make yourself more flexible as a way of adaptation, if only for your ease. Here are some things you can try that will make the whole process of networking not so nightmarish.

Preparing for a networking event will take more effort than your preparations before calling the pizza place. Try to get as much information about the attendees beforehand. Put those commendable social stalking skills to good use because you might just find common ground to break the ice with. Questions like how they heard of the event, when and how they got started with their business and how you could take your business forward, are good ways to get a conversation headed in the right direction. It is also important to prepare your responses. Getting your own story organised will ensure conversations go smoothly.

Be the early bird

Getting to a networking event early means having fewer people to interact with. It also means that people will be less engaged and therefore more willing to interact with you – an opportunity that dwindles for an introvert as the crowd grows. Not only will this be less intimidating, it will also give you a head start on networking. You will be at a comparatively greater ease as the crowd grows because you will already know a few people there.

It helps to have someone to share the load of awkwardness with – a colleague with a few established contacts or a friend even, that can initiate conversations better than you. If you don’t have a comrade before heading into the battle field, you could use that highly tuned introvert radar to find someone who is just as awkward as you. Asking people if this is their first attendance at a networking event is a good way to recruit more introverts. Not only would you have put someone else at ease, you would have gained some confidence yourself.

Do what you do best – listen

“…introverts make the best networkers because they’re good listeners and tend to be more interested in other people than about talking about themselves,” says Stefan Thomas, a network director and expert. Listening intently is a good way of being present and not obsessing over the awkwardness of the situation as introverts normally tend to do. It leaves no room for anxiety so you can involve yourself better in the conversation.

It helps to prepare yourself mentally before stepping out of your comfort zone because you will be forced to handle people and situations differently. It wouldn’t hurt to use Muhammad Ali’s words slightly out of context – “If you’re not, pretend you are.” Fooling yourself into believing that this is your forte can work as wondrously as a placebo. A constant reminder that you’re at a networking event to learn and to build relationships, and not to sell yourself will keep you calm and focused.

Stepping out of your comfort zone into a room full of lively, outperforming people is stressful so don’t push yourself too much. If you think you’re unable to handle the awkwardness or nervousness, excuse yourself from the crowd. Replenish that personal space with some alone time before heading back to networking like a pro – even if that means playing pretend. Remember, Muhammad Ali says it’s OK.

People skills come with practice. You will, however, make many contacts along the way. As long as you go for occasional strolls out of your comfort zone, your networking skills are bound to improve.