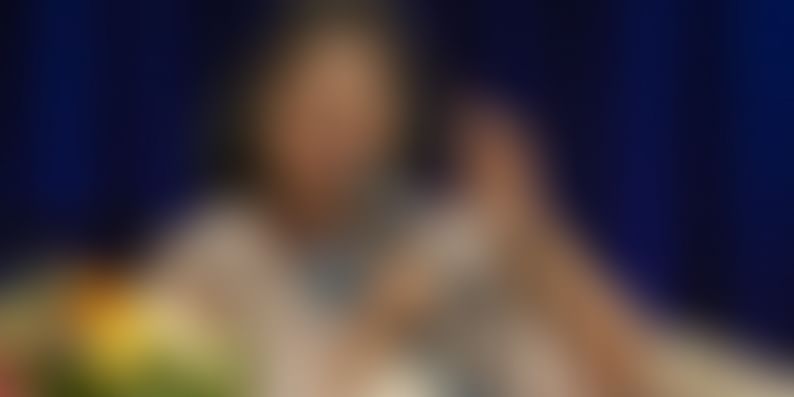 Joining the bandwagon of accepting UPI (Unified Payments Interface) payments is one of the largest banks in the country, SBI. The news was confirmed on Sunday by the official handle of IndiaStack on Twitter.

A later update by the handle (posted below) also confirmed that the bank had enabled both features of sending and receiving payments or money by attaching an SBI account on any UPI app.

People who have a State Bank account anywhere in India can now transact on any UPI App. Pls RT & Share! https://t.co/1PHAmm9xob

Opened to 29 banks by the National Payments Corporation of India (NPCI) as a part of their first phase of growth, UPI had gone live with 21 banks in August this year.

Earlier this month, five new banks, including SBI joined the bandwagon taking the total count to 26. The names of other banks included public sector banks Allahabad Bank and Bank of Baroda as well as private banks HDFC Bank and IDFC Bank. These banks were expected to go live in six weeks.

Earlier, in May, it was reported that SBI would miss the deadline for the launch of UPI. Further, considering the scale of SBI’s operations, fool-proofing the systems were reportedly given the reason for the delay.

Speaking to Business Standard, an official of SBI stated then that the bank had the largest retail customer base in the country and did not want any complaints to grow exponentially by going live in a hurry.

The news comes days after NPCI waived off switching fee for all RuPay issuing and acquiring member banks for Point of Sales (PoS) and e-commerce transactions with effect from November 11, 2016, till December 31, 2016, to encourage the usage of cards.

Just a few days back, the bank was also in news for writing off Rs 7,016 crore in loans. However, this was a routine write-off of the loan and not a waiver. SBI’s Chair-Managing Director Arundhati Bhattacharya came out to say that the news was a technical accounting entry done to clean the balance sheet.

Amongst the write-off also included liquor baron, Vijay Mallya’s name. However, the banks will continue to pursue recovery of these loans.

Officially launched in mid-February this year, UPI with its mobile-first payments design aimed at interoperable and instant payments (leveraging the power of IMPS). This means that through the use of UPI a customer of any of these banks can transfer money to another person through unique virtual addresses, mobile or Aadhaar number.

These unique virtual addresses save an individual from jeopardizing or giving away their bank details or IFSC code. The system has various other advantages, including setting up multiple recurring payments, without having silos and closed systems, making you transact from any bank. 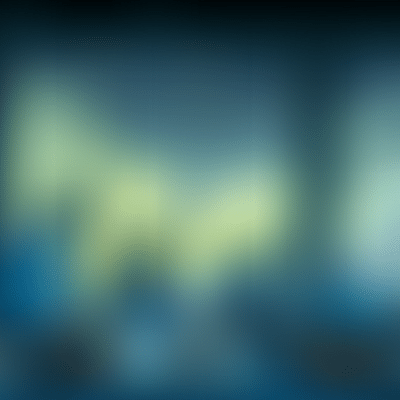