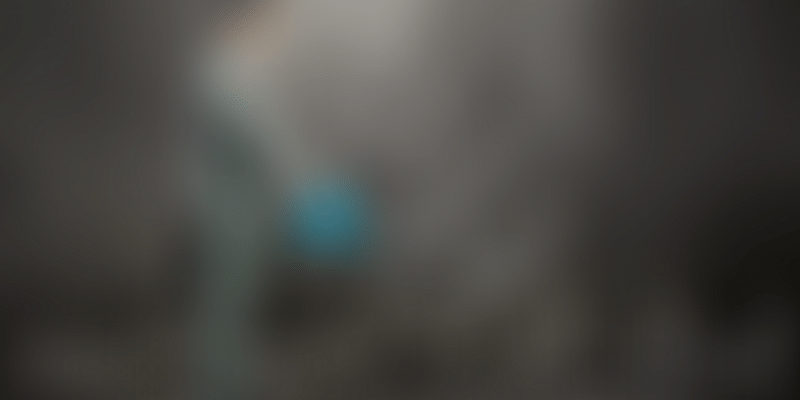 Who would have thought that a childhood fable would come to determine the startup era? Just when we had reckoned that the tale of the tortoise and the hare was left to decay in the old pages of children’s storybooks, the present wave in the entrepreneurial ecosystem resuscitated it as a map to lead us forward.

The highly popularised face-off between the cockroaches and unicorns of the startup sphere does urge us to revisit the childhood narrative and take away lessons significant in the present context – slow and steady wins the race, while the swift and conceited face doom.

Anyone keeping a keen eye on the startup ecosystem in India would know how the once-proud members of the unicorn club are now battling to fend for themselves. This aspect becomes even more interesting with the emergence of the cockroaches, the enterprises with humble beginnings, which are now growing stronger and staking their claim in the market, leaving the big players flabbergasted.

The tortoise never stood a chance of beating the hare in a competition centred on the latter’s strength - speed. However, the moment the hare became complacent and self-indulgent marked the onset of its doom.

One may argue that raising $1 billion across several rounds of funding is sure to provide an edge. However, pursuing only funds can prove to be counter-productive for a number of reasons.

There are many companies securing handsome funding today, and that’s not necessarily a bad thing. But when an enterprise raises money at a later stage, after having already demonstrated its caliber, it is in a much better position to negotiate the terms and get a better deal. Intrigued? Here are the four fundamental takeaways from the Tortoise Boot Camp!

‘Don’t let the ball pass through’ - was what the best player in the team used to say to the youngest, replacement kid as he came out as the last batsman in a round of ‘gully cricket’. Having just learnt how to hold a bat, nobody believed he could be of much use. One ball, two balls….an over passed. With the rule of LBW not applying, the young one braved through the pain and the pressure, protecting those three wickets with everything his two thin legs and big heart could muster. Gradually, he started stealing singles, giving the other player opportunities to score some more runs, and before you knew it, the underdogs had done it. The young boy was hoisted on happy shoulders, and he felt small no more.

Faced with the aggressive expansionary policies of the big players, smaller startups need to similarly brace themselves in order to sustain their endeavour. Much like the boy in the match, holding on to your wicket is sometimes more important than hitting boundaries. There might be bruises and scars along the way, but the end result will always make up for it. And yes, taking those cheeky singles and keeping the revenue clock ticking is also very essential.

The story of the tortoise and the hare ends, after all, with an improbable scenario. But this is what today’s entrepreneurial journeys are all about: turning the shaking heads into appreciative nods. The dogged resistance of cockroach startups can only be achieved if one does not change directions frequently and focuses on one’s own strengths. Small startups should take time in building their businesses. There is a reason why bootstrapped organisations perform excellently in later stages. The point is to maintain a steady pace towards growth, keep a check on spending and work on revenue streams. A startup, or any entity that is born out of a core idea, concept or value, needs to always hold on to that fundamental seed and concern itself solely with molding its present situation. The main goal is to ensure that the idea remains alive and kicking over time.