Centre to sell subsidised pulses through post offices across country 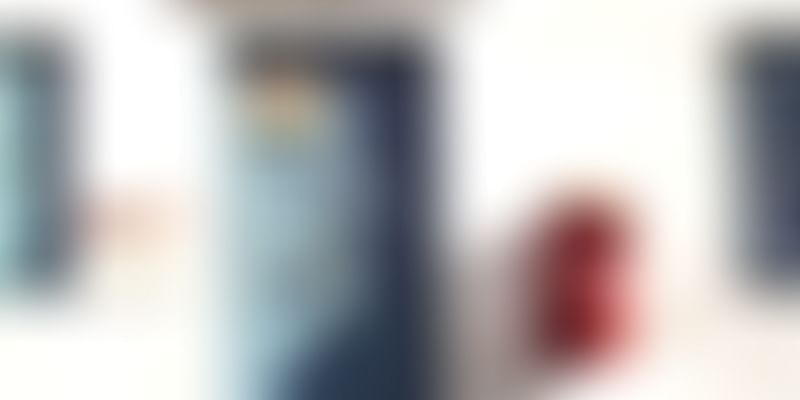 In the absence of government outlets in states, the Centre will utilise huge network of post offices across the country to sell subsidised pulses, mainly tur, urad and chana, to ensure availability in the ongoing festival season.

An Inter-ministerial committee, headed by Consumer Affairs Secretary Hem Pande, took the decision at its meeting here today. It was attended by senior officials of ministries of food, consumer affairs, agriculture, commerce and finance. Officials of state-run MMTC and NAFED were also present. A senior Consumer Affairs Ministry official told PTI after meeting,

Since there are not many government outlets in states, we have decided to use the postal network for distribution of subsidised pulses from our buffer stock. This will improve availability in the ongoing festival season

In order to boost chana (gram) supply and curb prices, the committee has decided to release more stock to government agencies for retail distribution, he said. There are 1.54 lakh post offices in the country, of which 1.39 lakh are in rural areas.

The government has been releasing tur and urad from its buffer stocks for last many months to state governments as well as government agencies like Nafed and Mother Dairy for retail distribution at a subsidised rate in order to protect consumers from high prices.

The government has targeted to create a buffer stock of 20 lakh tonnes this year and pulses are being procured directly from farmers in the domestic market and through imports. In a separate statement, the Consumer Affairs Ministry said the committee reviewed the prices of pulses, sugar and other essential commodities.

It was observed that there are declining trends in the prices of pulses in recent weeks. Prices some of the other commodities are stable, it said.

The committee also reviewed procurement arrangements of Kharif pulses by the government agencies — FCI and Nafed.

The government has set up a procurement target of 50,000 tonnes for current kharif pulses. So far, 500 procurement centres have been opened and farmers are being paid through check or bank transfer instantly, it added.