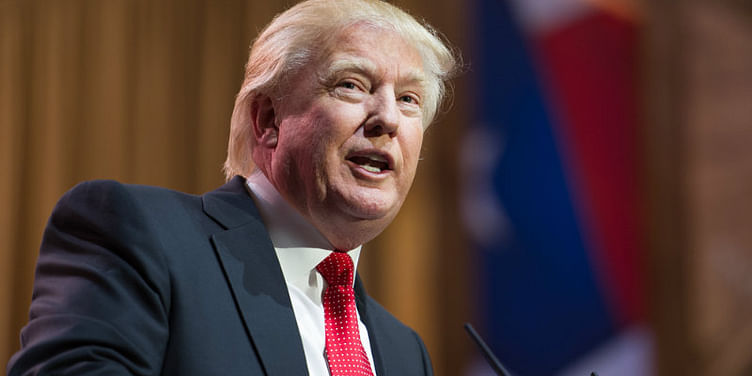 US Presidential nominee Donald Trump has become the 45th US President, wresting back White House for the Republican Party from the Democrats after a gap of eight years, in what many see as a turning point in American history. The nail-biting elections saw Trump fighting a messy battle against Hillary Clinton. He will be sworn in as President in January 2017.

Addressing his supporters, the president-elect said,

It is time for us to come together as one united people. I pledge to every citizen of our land that I will be president of all Americans.

It is the people's revolt against Democratic and Republican establishments.

Trump also mentioned a call he received from Hillary Clinton and thanked her,

I congratulated Clinton on her hard campaign. The US owes her 'debt of gratitude' for her service.

Trump, who ran an improbable and often deemed 'ugly' campaign against the establishment, was holding on to small but significant leads in a series of key states, upending months of polling that had given the advantage to Clinton, and raised Republican hopes of retaining the White House.

The results came as a shock for the Clinton Campaign, which not only spent more money than that of Trump, but also had a much better ground game in the key battleground states.