Is the women's wing of the All India Muslim Personal Law Board too little too late? 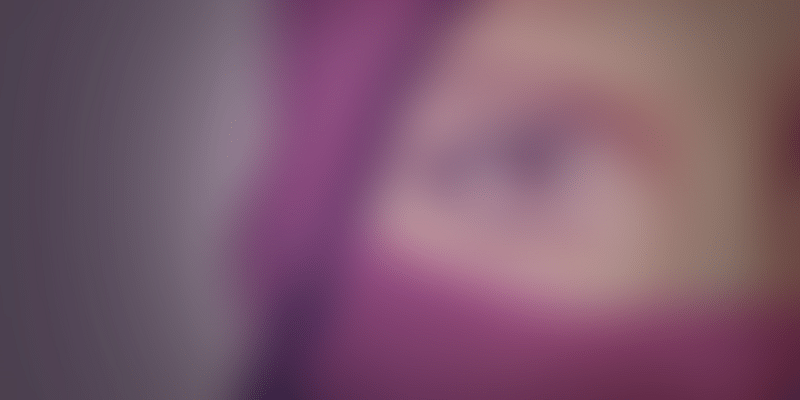 In the face of the uniform civil code debate, the All India Muslim Personal Law Board (AIMPLB), constituted in 1973, stands firm on its backing of triple talaq. A non-government body that ensures protection and continued applicability of Muslim Personal Law (Shariat) in India concluded a three-day annual general meeting in Kolkata on Sunday evening.

Triple talaq has been generating a lot of debate and while the board may be against the uniform civil code, it has taken some action to ensure that women who find themselves at the mercy of triple talaq can be supported. As reported by PTI, the AIMPLB has decided to form a women’s wing to look into such issues as triple talaq. The wing is to be headed by Azma Zehra, a social activist and an executive member of the board.

India is the only country where a Muslim man can utter talaq three times and divorce his wife.

Prof. Zakia Soman, a social activist and founder of the Mumbai-based Bharatiya Muslim Mahila Andolan (BMMA), released a report chronicling nearly 100 cases of triple talaq. The findings show that 59 percent of women reported having been unilaterally divorced just because their husbands uttered the word ‘talaq’ thrice.

The AIMPLB’s women’s wing is perhaps a way to appease the women who want triple talaq to no longer be a means of divorce. The board will also focus on domestic disputes and education.

Reportedly, the AIMPLB’s women’s wing will harness technology to reach out to distraught Muslim women across the country through a toll-free national helpline. The helpline will have Urdu- and English-speaking counsellors on call and eight other regional language options.

In an interview soon after her election as the convener of the women’s wing, Azma reiterated the AIMPLB’s line, “We have been overwhelmed by the response from Muslim women in the face of the central government’s hidden agenda of interfering in Islamic laws dealing with Muslim women, and trying to bring in the uniform civil code through the back door.”

While the government pushes for a uniform civil code and the AIMPLB stands against it, where does this leave the women who are the victims of this law?

Root of the matter

The BMMA report states, “On the one hand, the Muslim orthodoxy in India does not want to entertain any talk of personal law reform and the Hindu right is pushing for the uniform civil code on the other. The truth is, both these sections are coming from extreme points-of-view and both are equally patriarchal. The credentials of both these formations on the question of gender justice and place of women in society are far from impeccable.”

The BMMA report claims that the uniform civil code will not help matters. Instead, it suggests an amendment to the Dissolution of Muslim Marriage Act, 1939, "to include man apart from woman." According to the report, this law enables Muslim women to seek divorce on the grounds mentioned therein. The same can be extended to include and made applicable to men, too. A man can seek divorce on the same grounds following the same procedure as laid down for a woman.

Another alternative that the BMMA report suggests is an amendment to the Shariat Application Act, 1937, to include "all the aspects such as age of marriage, marriage procedure, divorce procedure, polygamy, maintenance, custody of children, property, etc, based on the Quranic injunctions. Such a law would also be in keeping with the constitutional principles of justice and equality for all citizens."

As the debate continues, what needs to be seen is if the women’s wing of the AIMLPB can deliver on all that it has promised and give a temporary reprieve to Muslim women.