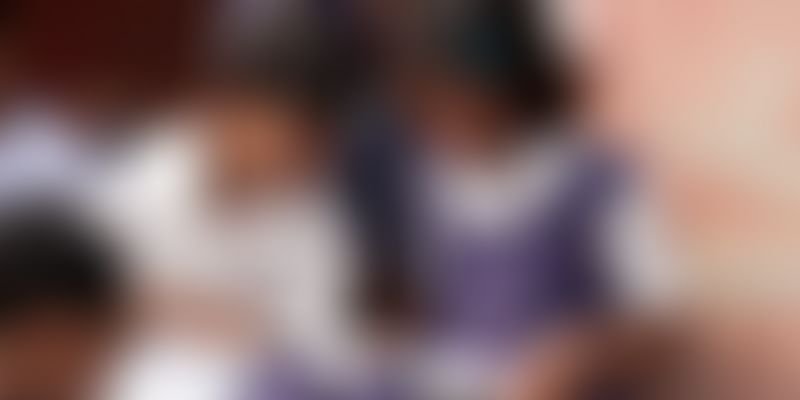 Following Prime Minister Narendra Modi's Push for a digital economy, the CBSE has asked all its affiliated schools to start collecting fee through online or a cashless mode from the next quarter commencing from January next year.

In a letter to the schools, CBSE secretary Joseph Emmanuel said that the benefits of cashless transactions are enormous and the CBSE has brought e-payment facilities for collection of examination fee, affiliation and various activities including payments to its examination functionaries.

"The Board has been directing its affiliated schools to disburse salary to staff through bank transfers. Further, with a view to reduce cash transactions at school, all CBSE affiliated schools shall introduce fee collection from students only online or through non-cash mode from the next quarter commencing from January, 2017 onwards," he said.

The schools should also make all the payments for their various services, procurements, wages to contractual workers and other transactions cashless, Emmanuel said.

Also read : CBSE orders schools to eliminate homework and school bags for classes I and II

The schools have also been asked to promote cashless transactions and motivate students to do the same by creating awareness among people about it.

Recently, the Central Board of Secondary Education (CBSE) had also asked schools to eliminate school bags and homework for students of the first and second grades. Taking a cue from the Maharashtra government, which had announced last year a policy to limit the weight of school bags to 10 percent of the child’s weight, CBSE too plans to make bags lighter for all.

CBSE few days back had also instructed teachers to use loose sheets instead of workbooks, and to deploy alternative methods of teaching. Teachers have also been instructed to form pairs among students who can study from a single textbook.