Impact of demonetisation on the startup community 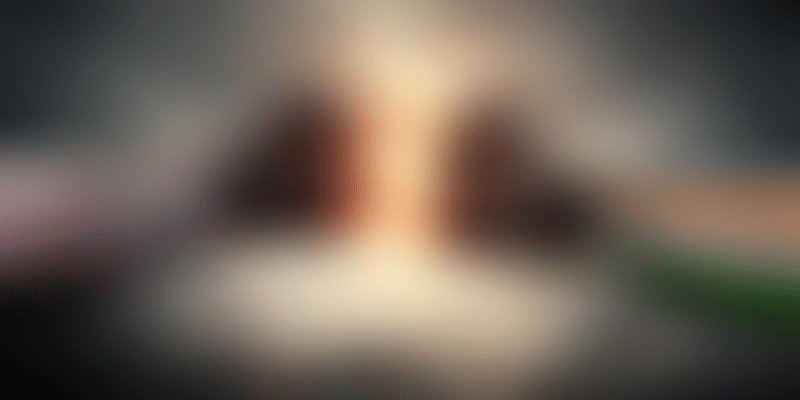 In a measure to curb circulation of fake currency notes and black money, PM Narendra Modi’s announcement on November 8, 2016, to scrap Rs 500 and Rs 1,000 notes took everyone by surprise.

Effect of denomination of currency notes on some sectors

Here are a few sectors that would be heavily impacted by the recent ban on Rs 500 and Rs 1,000 currency notes in India:

Majority of tech savvy consumers prefer to pay using e-wallets or online transfers such as Net Banking, Airtel Money, Paytm, etc. E-commerce industry is growing at a rapid pace and many customers avoid the option of COD (cash on delivery) as the cost may be slightly high due to inclusion of carrying cost. However, we can’t ignore people who are not familiar in using virtual cash. This may affect sales to a marginal extent in volume and amount. Considering the growth of E-commerce startups in India, it can be said that almost all end consumers will get accustomed in avoiding COD.

They have their own wallet system and the demonetization move is not going to make them bleed. Many people in India use smartphones and pay for cabs through their e-wallets.

It goes without saying that the recent ban on Rs 500 and Rs 1000 currency notes are going to boost the revenue of these startups. From teenagers to youth to middle-aged people, everyone will be downloading relevant apps in the next few days and even after that. E-wallet startups may also give higher amount of cashback to the new customers to attract higher number of downloads. Eventually, after a few months, the cashback given by these entities would reduce to nil.

These startups allow customers to pay for their food orders through debit cards, credit cards, net banking, e-wallets, etc. So, it is quite understandable that food delivery startups like Wow Momo, FoodPanda, Cafe Coffee Day, etc., will be undisturbed by the recent policy implemented.

Their services are generally highly priced so the likely mode of acceptance of payments are via bank cheque, bank draft, NEFT, RTGS, net banking, etc. Therefore, it is very understandable that ban of currency notes of two particular denominations are not going to hurt these IT firms.

They mostly prefer accepting payments other than physical cash. It goes without saying that they would function smoothly irrespective of such massive pan India-based economic policy adopted by the Central Government.

Business houses are an integral constituent of the country’s economy. While medium and large scale business are unaffected to such ban, many small-size commercial establishments are deeply affected by such sudden move by the government. The economy of the country may experience recession in the coming few weeks but is expected to get back to its shape shortly after the influence of Modi government.