Are you living a resilient life? 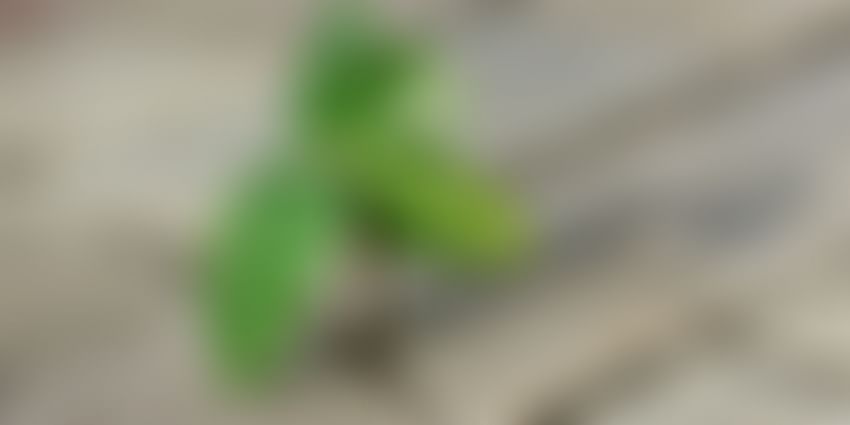 “When I was a struggling writer, before I wrote my first book, I got 190 rejection slips.”

He taped them to the walls like a serial killer.

“My wallpaper was rejection slips."

“What was the worst one…,” I asked Ben Mezrich, a New York Times bestselling author. Over the past five or six years, I’ve probably read all of his books. He wrote “Bringing Down the House,” which became the movie “21”. He wrote, “Accidental Billionaires,” which became “The Social Network.”

“The New Yorker” sent him a page with the most powerful word known to man.

“I was rejected by a janitor at a publishing house because I sent a manuscript to an editor who was no longer working there and the manuscript ended up in the trash can. A janitor took it out of the trash, read it and sent me a rejection letter.”

That was his big chance. Not Ben’s.

Listen to my FULL INTERVIEW with Ben Mezrich

I was interviewing him about, “The 37th Parallel: The Secret Truth Behind America’s UFO Highway.”

They found these cows in the 70s. It looked like they were sliced with a laser. They had perfect slices of circles in their abdomens. Like pancakes. And they were completely drained of blood.

There was no mess. No blood spill.

Then pilots started seeing UFOs. Ben says if a pilot sees a UFO now, they’ll get fired for reporting it.

So I asked him, “Isn’t there a freedom of information act?”

“They’ve tried,” he said. “But they didn’t even admit Area 51 existed until a few years ago. So, no. They don’t have to release that information.”

People lose their minds looking for answers. Questioning can be interrogative or art. Answers birth more questions. And the space between answer A and question B is a feeling of wonder.

And that’s where Ben’s books are created.

“I only go into the stories where it’s larger than life or something happens,” Ben said. “What leads up to that incredible moment? What leads up to Facebook being a billion dollar company or what leads up to a guy suddenly believing in UFOs?”

Ben said, “When I’m interviewing people, I’m thinking of their lives as chapters.”

Interviewing is part of Ben’s writing, but it’s also part of his selling process. He won’t write a book that won’t sell.

“Usually, I speak to the main character enough to get a book proposal,” he said. “Then I do all that research. Then I do an outline (very specific, in fact, I know how many pages each chapter is. It’s like a skeleton. It’s very severe.)”

My dreams don’t have skeletons.

They usually look like boneless blobs or liquid sliding downstream. Direction over details. That’s what Scott Adams, the creator of the Dilbert told me.

I get stuck because I want to do everything at once. I want to read every book, go for a walk, fly around New York City, interview Carly Simon, Edward Thorpe, Carrie Fisher (who I’m sad I missed sharing her stories with you… we were going to meet when she returned from the UK). I want to spend time with my daughters, begin and win at all my dreams, but I also want to do nothing.

Sometimes I get so worked up dreaming of the millions of directions I could fly that I forget to take off.

Because I have something to write about. I have a connection with you. Something to share. Something that makes us the same kind of human: ambitious, terrified, curious.

We want to be all in.

We want to be creatures of resilience.

Listen to my FULL INTERVIEW with Ben Mezrich

I’ve written before about publishing and self-publishing. But mostly it’s been how I lost money on every book I’ve written. This is the first time I can say I’ve published a good selling book and here is what I did.