Me over we? Personal brands, for good or ill, are stealing the limelight from organisations 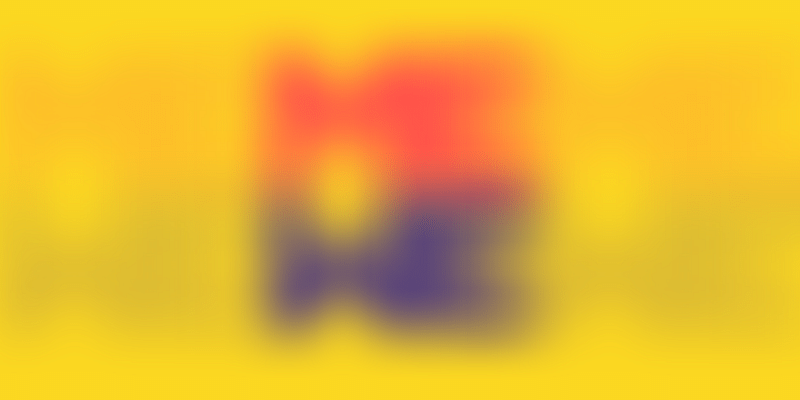 From a marketing perspective, 2016 provided us with some interesting lessons in branding. It seems that, increasingly, individuals are crafting their own brands, with the intent of benefitting their organisations. Whether or not such moves are successful largely depends on context.

What a year it has been! Godrej lost its First Lady, while the big daddy of Tata made a comeback. Dutt walked out of jail and Bhujbal walked in……eventually. A great depression soaked the shores of Tamil Nadu, but it was the departure of Amma that left the state weeping. And after NaMo, it was PeeCee and Dipi who took Brand India to the West, while we enthusiastically watched the Western theatricals called Brexit and The triumph of Trump like they were Bollywood movies!

If the events of 2016 were to be substituted as brands, from a marketer’s perspective, it has been nothing short of a dissertation on Marketing Metrics, Predictive Analytics and everything one understands about brand performance.

From Product Branding to Personal Branding

On the corporate side of things, the drama hasn’t been any less. Amongst companies, brands and products, some won, many lost, and a few are lurking behind veiled oblivion for markets to stabilise and favourable conditions to arrive. However, this year hasn’t been so much about products as it has been about ‘personal brands’. Until now, only sportsmen, celebrities and political figures indulged and relied on personal branding, never the corporate chieftains.

Apparently, the game has changed.

The emergence of self-packaging

Individual brands grown organically or out of aggressive PR tend to bestow an emotional charm to the brands or companies they represent. As a new-age marketing approach, entrepreneurs and CEOs are using ‘self-packaging’ as a strategy to grow brands, working like a symbiotic unit to communicate the core message. Some individuals have even painstakingly taken initiatives to create a persona that blends with the brand. Intentional or not, as long as it is lending the equity, there is no reason to complain. Perhaps, it is this ‘positioning strategy’ that makes the individual a winner brand.

Kunal Shah of FreeCharge is a shining example. With his Delta 4 theory (that introduced concepts like UBS vs UPS and filling an inefficiency for the market), Kunal has proven to be a proficient, capable and visionary entrepreneur at the helm of affairs. Mukesh Ambani used his might and money to launch a revolutionary product, sending all the big telecom players into a frenzy, while Aditya Sharma’s recent Rs29 crore incentive from Indigo is an endorsement of his personal stake in the company’s performance. Those like Arnab Goswami and Kapil Sharma built a brand value that could single-handedly impact and affect the fate of leading television channels.

2016 also threw up a few unexpected players like Riyaz Amlani, who is assuming a Midas Touch persona in the hospitality industry, and Baba Ramdev, who showed us how one man can build, endorse and shoulder a Rs 5,000 crore company by aligning his personal ideals and home-grown image with the brand. But if anyone has made a successful brand out of themself, it’s none other than the PM. After making bold statements and conducting surgical strikes on our neighbouring country, Narendra Modi flamboyantly concluded the year by conducting a bigger one within the nation!

The threat of cannibalisation

There is a fine line between successfully co-building a brand and going overboard with the personal fanfare. Sometimes, the individual brands become too big to handle, thereby overshadowing the corporate, occasionally even going to the point of sabotaging the corporate brand and subjecting it to a reputation crisis. The threat of cannibalisation these days can come not just from product introductions, but from people running the show. Irrespective of popularity, if individual brands cannot lead to profitability, monetary or otherwise, they stand to lose credence.

A personal experience was with Housing.com, when a war of words on social media turned Rahul Yadav infamous amongst investors, and subsequently, injurious to his own brand. Speaking of investors, Nikesh Arora also made steady headlines, but could not successfully leverage his popularity. In the startup community, Paytm as a brand is living the dream, but Vijay Shekhar Sharma may have moved faster than he could keep up with through the introduction of a payments bank even as the e-wallet struggles to support a large inventory. The poster boys of Indian e-commerce - Sachin Bansal and Binny Bansal - despite their personal popularity, failed to sustain Flipkart’s success in the face of stiff competition from Amazon. As an even more severe blow, the company valuation is appearing to be a bubble.

Other noteworthy individuals simply lost the plot. Chetan Bhagat is one of these, with excessive marketing of himself, his products, and his controversial ideas being detrimental to his monetary interests. Arvind Kejriwal rose as the crusader against corruption, but achieved very little even after coming into power. Mamata Bannerjee too tried to resurrect her personal and party equity by holding street protests and making allies, but both party and person seem to have lost their magic. Meanwhile, her friend from Bollywood, SRK, is an interesting case of a strong personal brand unable to convert value into revenue. In spite of wielding enormous power in the industry and incredible global recognition, he hasn’t managed to turn box office figures for his movies.

Personal branding has proven to uniquely affect brands. When all marketing exercises fail, this may well be the final resort to flip things around. Rupert Murdoch, Richard Branson and Hugh Hefner have successfully used it to achieve their business goals. From a purely academic standpoint, one realises that the story about the road to fame is far less important than the story built using fame!