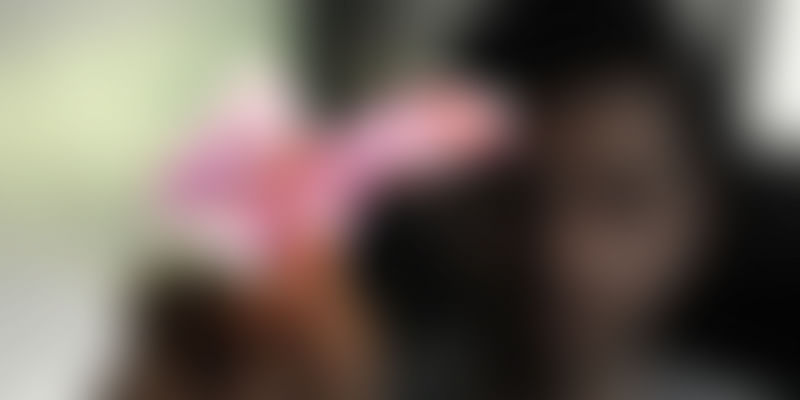 The Prime Minister initiated the discussion on the move, which was announced last month, with the ministers after the meeting of the Union Cabinet ended at New Delhi.

As it was not on the agenda, the issue was taken up after the Cabinet meeting was over. The meeting assumes importance with the Centre's deadline of December 30, wherein people can deposit the old notes, nears, as the government pushes for improving digitisation to enable larger number of cashless transactions through various means.

The focus of the meeting remained digitisation, sources said, adding that issues like digital wallet services also came up for discussion. The government wants to expand the scope of this digital payment mode so that they can be accepted at more places like metro stations and petrol pumps.

Also read : Digital India — from dream to reality, via demonetisation

A three-member committee of secretaries is already in place to study ways of transitioning India into a cashless economy. The banks have temporarily waived off the merchant discount rate to encourage card payments through swipe machines at business establishments.

Amidst all this, accessibility is still a huge challenge in digital India because although a billion users are online, only a small fraction is actually online in a meaningful way. Out of a billion mobile subscribers, 350 million are internet users, of which 90 percent use a mobile device. The top three apps in India by monthly average download are WhatsApp, Facebook, and Messenger. The key to the Digital India initiative is accessibility, which can be divided into two verticals — wired and wireless connectivity. The delivery of internet has to be seamless, affordable, and widely available. India’s position in the world of broadband services has been elevated with consumers’ changing preferences towards internet adoption.