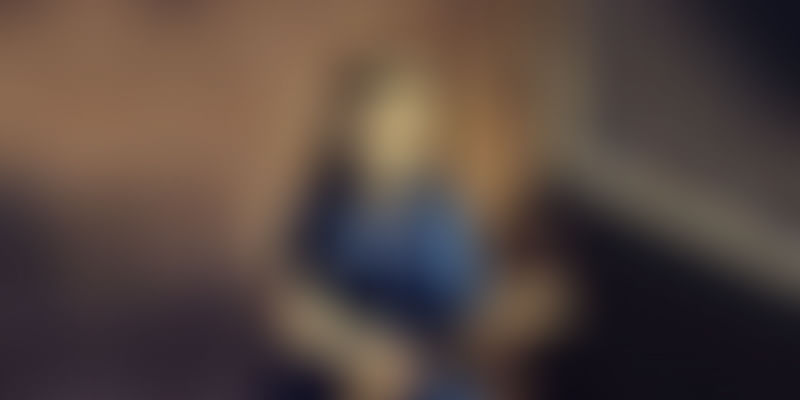 India Inc’s warts and global factors will decide the state of play.

If you were to look at private equity (PE) investments in 2016, the silver lining despite the slump of 18 percent in deal volumes to $16.3 billion is that over the last two years, it has broken through the threshold level of $9–11 billion and exits have seen an uptick.

“Even though 2016 saw lower levels of PE investments, it is noticeable that investments across 2015 and 2016 broke through the $9–11 billion levels of the previous 3–4 years, and likewise, the exit levels across the two years have been significantly higher than previous years,” says Sanjeev Krishan, Leader–PE at PwC (India).

“The coming calendar is expected to see some volatility owing to a host of domestic and global factors and this could make it an interesting year for PE investors in India,” he adds.

The factors at play are as follows:

* The impact of demonetisation on businesses would be evident in the first half of 2017. It is quite likely that certain businesses would get impacted by it and would need to realign their business strategies post that, in particular, their short-term goals. The Goods and Services Act is also expected to come into force in 2017. Both could impact India’s growth trajectory and investors would watch out for the impact thereof, which is expected to go beyond the traditional consumer-centric businesses.

* Availability of debt financing is likely to be higher in 2017 as banks attempt to increase the size of their loan book with available funding. In doing so, they are quite likely to challenge various non-banking finance channels.

* The Bankruptcy and Insolvency code has been enacted. However, all enabling regulations are not in place; it could be a path-breaking legislation and could trigger significant levels of activity, which equity investors would keenly watch out for.

* Global political and economic volatility may impact certain industry segments — technology outsourcing and pharmaceutical sectors are the obvious ones. Brexit and some other global political changes hinge on nationalist fervour and could have an impact on the flow of funds into India in 2017. The much-anticipated interest rate hikes in the US will perhaps be the biggest trigger for the flow of funds back to the US and potentially result in a depreciation of emerging market currencies, including the rupee.

* Global investors have also looked at yield play in Indian investments through 2015 and 2016. Owing to the various changes expected, it would be interesting to see to what extent this continues in 2017.

* With OPEC reaching a consensus on cutting back production, the Middle Eastern economies should see bounce-back and will potentially compete with other emerging markets to attract the flow of investments into the region from both Middle Eastern sovereign wealth funds and other global investors.

“The above would impact both public and private markets, and how the public markets react to the changes would also influence the opportunity for private investors,” says Sanjeev.

From a sectoral standpoint, technology-enabled businesses continue to find favour with early-stage private investors and this is a clear trend one sees continuing in 2017. Health services including diagnostics, renewables, and infrastructure services together with certain consumer derivative sectors seem to be well positioned.

The larger concerns in India Inc — continued deleveraging by conglomerates of non-core business, succession issues with families, and secondary PE deals — will be the other triggers. Pension funds which have sewed up a number of deals in the second half of 2016 are expected to be on the same trajectory.

“We do expect the momentum at the end of 2016 to continue in the first quarter of 2017, spurred by the tax exemption available on investments made until end-March ’17 from Mauritius. Whether the rest of the year would keep up the pace and indeed show greater levels of activity would be dependent on how the Indian economy in general, and businesses in specific, respond to the expected volatility to follow,” notes Sanjeev.