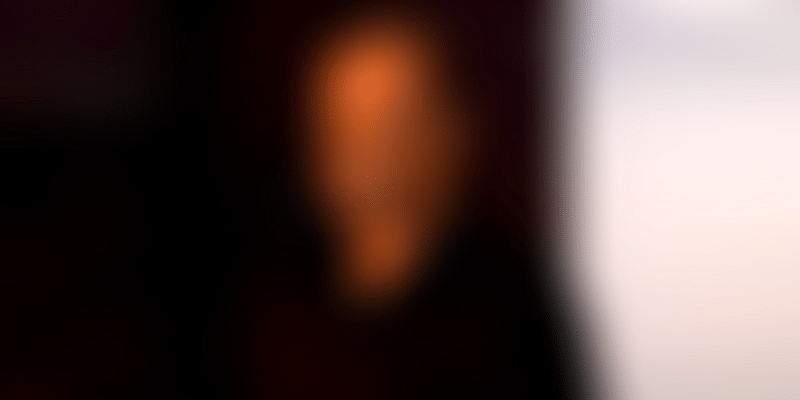 It’s Thalaiva’s birthday today and that absolutely calls for a celebration. Rajinikanth is more than just an actor to the people. The name ‘Thalaiva’ has been bestowed upon him as a sign of love and respect that his fans have for him as they consider him their leader. It is for this immense connection and his deep-seeping influence on the public that the Government honoured him with the Padma Vibhushan this year. This, coupled with the release of the much awaited Kabali, has made this year an exciting and jubilant one for his fans.

‘Rajini’ is now a name that is a brand in itself, one that sells itself. This is solely due to a style that is unmistakably his. It has given him his identity in the industry and has won the hearts of his fans. His evolution from an actor to a one-man brand is the best analogy there can be for a startup to learn from.

Rajini started off as an actor among other actors, just the way a product in the market has its humble beginnings. There were other great actors in the industry like MGR and Kamal Hassan, but Rajini evolved into something so phenomenal and unique that his identity simply could not be replicated or rivalled. Now Rajini obviously cannot be reduced to a product in the market, but his creation of an inimitable identity is awe-inspiring and an exemplar of what a product’s marketing strategy should look like – because a product that is as unique as Rajini is an actor will thrive in a competition-free environment.

Rajini’s iconic style is not something he picked up along his acting career – he has always had it. The flipping of the cigarette and the famous sunglasses move dates back to his earliest movies in the ‘70s and ‘80s – except that there were no sunglasses back then. Rajini made thick framed glasses look good. He had all the elements of his style from the very beginning. Rajini only did what successful brands do – he let his style evolve with his audience. But he wasn’t at the mercy of his audience’s wishes, like most actors are. His histrionics won their hearts and therefore he reigned. If a product can achieve this, it will literally own the marketplace.

Rajini’s style, in terms of his characters’ attires, was also way ahead of his time. His stylish boots in Mannan, his clothes and mannerisms as Baasha bhai, the way he carried off the sunglasses, and even the evolution of his hairstyle, separated him from the crowd and made him stand out. The aesthetics of his style was one of the major factors that roped in the audience as it had a very high appeal. Everything about Rajini was new and refreshing, and therefore exciting. People flocked for his movie releases simply to see what he was going to do differently in each.

In the due course of his movies, Rajini developed a presence on screen that is now inseparable from his name. Whether he played the role of the villain, or the hero that beats the villains into a pulp, Rajini asserted his presence. Be it the flipping of the jacket, hands on hips, and a gruff undertone dialogue delivery, or the slow motion walk with background music, Rajini communicated invincibility – his biggest asset. Rajini’s presence was powerful each time he moved his hand (or finger) with the swish of a sword. The power that his style exuded may very well have patented his identity because it ensured that there could only be one Rajini in the industry.

The icing on the cake that completed his identity was his dialogues – the biggest lesson of brand recall that startups can learn. His identity has become so influential that almost every dialogue is now a punch line. “En vazhi, thani vazhi” (my way is the way) from Padayappa became so famous that it is now the title of a movie and a book. Rajini’s dialogues, like a brand’s tagline, drill his invincibility into the audience. Dialogues like “Naan solrathaiyum seiven, sollathathiyum seiven” (I will do what I say, I will also do what I don't say) and “Naan oru thadava sonna, nooru thadava sonna maadiri” (If I say something even once, it's as good as saying it a hundred times) have Rajini’s powerful presence written all over them. Didn’t you just read those dialogues in his voice? That, folks, is successful brand recall.

In his 40 years of acting career, Rajini has become the portrait of what successful and enduring bands are made of. He connects with his audience and has earned their loyalty, as brands should do with their customers. His style has carved a niche in the industry as products should do in the market. Rajini is now a timeless brand. People go the cinemas to watch him and not the movie because Rajini is his movies.